The Boston Celtics weren’t waiting around to set up their offense against the Philadelphia 76ers on Tuesday night at TD Garden.

Once they controlled the ball from either a rebound or a steal on the defensive end, they took off down the court, beating the 76ers in transition time and time again. Boston’s quicker pace was noticeable in the debut of Celtics interim head coach Joe Mazzulla — it’s something he emphasized during the preseason — and it was definitely beneficial in helping claim a 126-117 season-opening win.

The Celtics outscored the 76ers, 24-2, in fast-break points as playing quicker felt comfortable to Jayson Tatum and company and aided a terrific offensive output.

“I think it’s just playing to our strengths,” Tatum said. “Without Rob (Williams) right now we’re kind of going to a smaller lineup. Playing with pace, playing fast, it plays to our strength, especially with that first group. Whoever gets the rebound can push the ball. It definitely helps when we get stops and it just makes us more dynamic.”

Tatum and star running mate Jaylen Brown took full advantage of getting out and running. The duo each scored 10 fast-break points, including Brown throwing down a couple of slams. Getting easy baskets in transition propelled Tatum and Brown to terrific performances as they combined for 70 points on 61.4% shooting.

By constantly running, the Celtics made up for a lackluster 12-for-35 (34.3%) shooting effort from beyond the arc. Even with 3-pointers only dropping in periodically, the Celtics still scored 74 points over the second and third quarters. And that’s coming against a Philadelphia defense that Doc Rivers said prior to the contest that he expects to be better this season, especially due to the addition of P.J. Tucker.

Expect the Celtics to continue to push the pace going forward, something they are able to do because of their multitude of athletic wings and ballhandlers. But despite that being almost a default setting for the Celtics, it won’t be the only style Mazzulla will have them playing this season.

“I think a strength of our team is our speed, our skill,” Mazzulla said. “But our spacing wasn’t elite in the beginning of the game, and they really fought for that spacing in the third quarter and we were able to get to a lot of stuff. But we played big tonight also. So, we have a lot of ways that we can play. I thought we had double digs out there and then I thought we also went small. So, the key is we’ll do what it takes to win.” 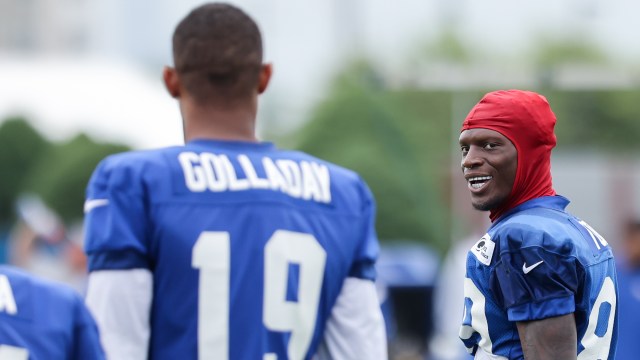 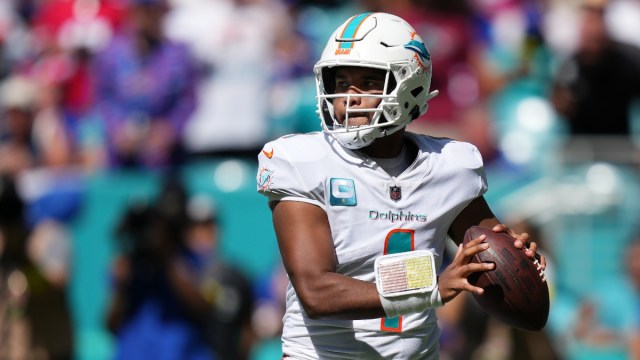