The Red Sox enter the offseason with a lot of questions to answer, especially after a lackluster 2022 that saw Boston finish below .500 and in last place in the American League East.

Among the storylines heading into the offseason are what will happen with Xander Bogaerts? How will the Red Sox fix the bullpen? Will they look at adding a catcher? Starting pitcher? Outfield depth? The list goes on.

One thing it doesn’t appear they’ll do, though, is trade Rafael Devers.

The Red Sox All-Star third baseman is under contract through the end of the 2023 season, but told reporters he’d be open to discussing a new deal rather quickly after Wednesday’s win over the Tampa Bay Rays.

Speaking to reporters during the end-of-year media availability, chief baseball officer Chaim Bloom was asked whether a Devers trade would be on the table should a new deal not happen between now and the start of next season.

“I don’t generally think we or any organization should be in the business of saying, ‘OK, I can guarantee you X or Y.’ I think a lot of players I’ve had this conversation would agree. In theory, there’s always something somebody could put in front of you that would be stupid to walk away from,” Bloom told reporters, per MassLive. “But that isn’t on our radar. He’s No. 1 first and foremost, he’s a guy that we want to build around. And he’s hugely important to what we’re doing.

“We hope he’s here not just next year but in the years to come. I think we’re in a position now, we expect and fully intend to be able to put a really good team on the field that can win next year. That’s really important. And I don’t see how we make life easier for ourselves by him not being part of that, to say nothing of the years to come.”

We all know actions speak louder than words, but Bloom certainly said all the right things Thursday.

The Red Sox now just have to sit back and wait until free agency begins before making any sort of moves, but we’re sure it will be one of the busier offseasons they’ve had in some time. 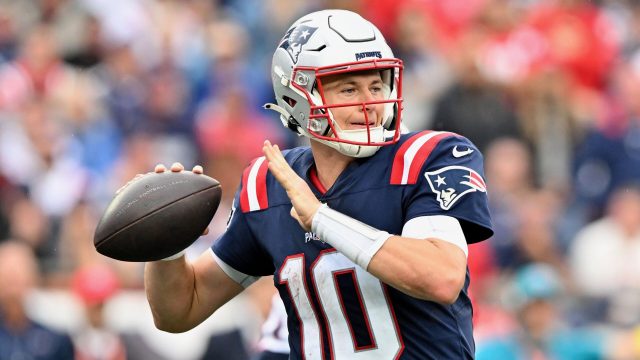 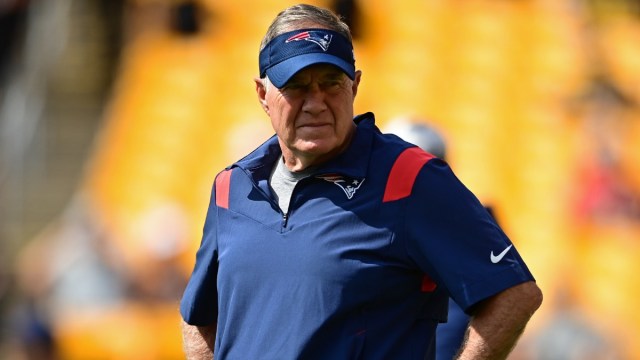