Can the Guardians move on to the American League Division Series?

That will be the task at hand when Cleveland and the Tampa Bay Rays play Game 2 of their AL wild-card series at Progressive Field.

The Guards took Game 1 by a score of 2-1 thanks in part to a masterful performance from Shane Bieber and a late-inning two-run home run from José Ramirez.

Triston McKenzie, who was 11-11 on the season with a 2.96 ERA for Cleveland, will try to send his team to the ALDS where the New York Yankees await. The Rays will turn to Tyler Glasnow (0-0, 1.35 ERA) in hopes of extending the series to a win-or-go-home Game 3.

Here’s how to watch Game 2 of the AL wild card series: 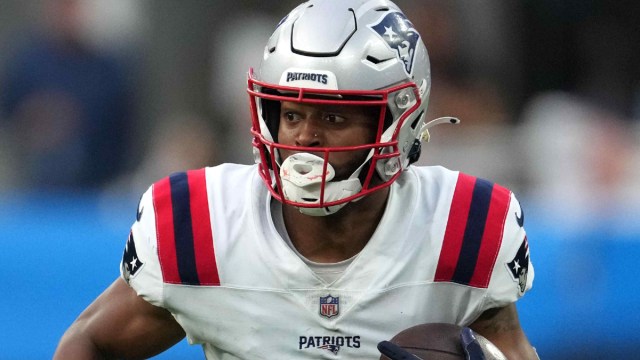 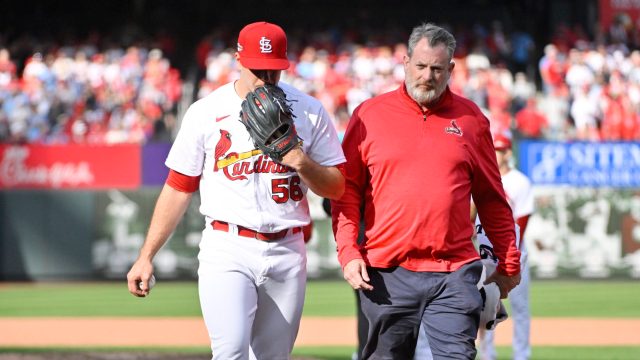