Three games are all that separate the Red Sox from the offseason.

It’s been a disappointing 2022 season for Boston, which reached the American League Championship Series in 2021 and now sits in last place in the AL East, but the club has an opportunity to finish strong this week against the Tampa Bay Rays at Fenway Park.

The Red Sox will begin their final series of the year Monday night with Rich Hill on the bump. Hill is set to become a free agent this winter, and it’s unclear what the future holds for the 42-year-old left-hander. So, this could be his final start with Boston.

Xander Bogaerts remains out of the Red Sox’s starting lineup Monday. He also sat Sunday as the Toronto Blue Jays completed a three-game sweep at Rogers Centre. Kiké Hernández draws the start at shortstop, joined in the middle of the infield by second baseman Christian Arroyo.

Rafael Devers and Alex Verdugo joined Bogaerts on the bench Sunday in Toronto, but they’ll return as the Red Sox host the Rays, holding down third base and right field, respectively. Abraham Almonte will patrol center field, while Tommy Pham will stand in the shadow of the Green Monster in left.

Monday’s first pitch from Fenway Park is scheduled for 7:10 p.m. ET, and you can catch all the action on NESN, beginning with an hour of pregame coverage.

The full lineups for Red Sox vs. Rays are below. 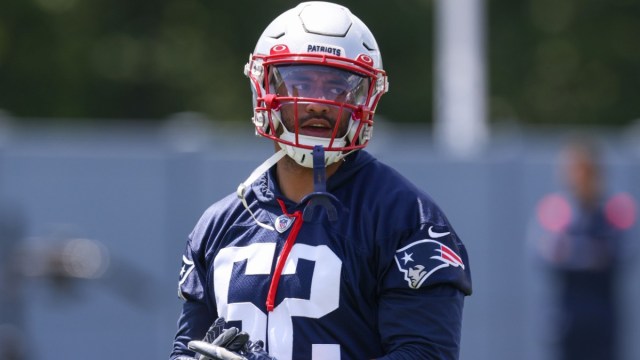 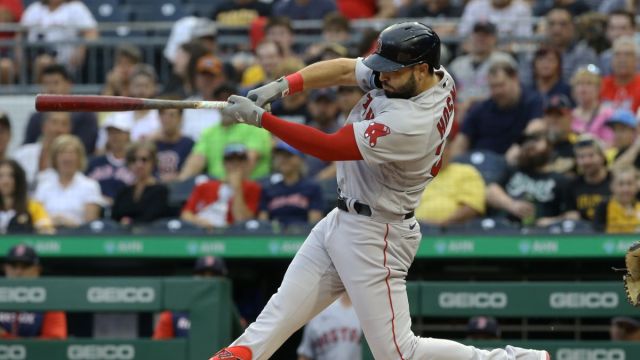