The Red Sox ended their final road trip of the 2022 season with a 6-3 loss against the Blue Jays.

ONE BIG TAKEAWAY
Michael Wacha’s final start — or final two starts for that matter– for the Red Sox probably didn’t go as he planned, but there’s no doubt he was a great signing by Boston in the offseason.

Wacha was done after four innings at Rogers Centre. The right-hander gave up five earned run on six hits, one walk and struck out four. He finishes 2022 with a 3.32 ERA and arguably was the Red Sox’s best, most consistent starter all year — even after a stint on the injured list. Many thought he may fall back down to earth quicker than he did or that he’d face some sort of regression after being so consistent. While Wacha didn’t escape it, it did take until his final two starts to not be his usual, solid self.

It’s unclear what the future holds for Wacha, but it would be wise for the Red Sox to re-sign him if they want to be competitive in 2023.

STARS OF THE GAME
— Teoscar Hernandez did quite a bit of damage against Wacha on Sunday.

The outfielder was a one-man wrecking ball with two home runs — one solo shot to bring the Blue Jays within a run then the go-ahead two-run home run in the fourth to give Toronto a 4-2 lead.

— Bobby Dalbec provided the offense for the Red Sox, which was a positive thing to see after Boston got shut out its last two games against the Blue Jays was outscored 19-0.

Dalbec, who played third while Rafael Devers rested, got the Red Sox on the board with a two-run single in the top of the second that gave the visitors a 2-0 lead.

But he wasn’t done there. Dalbec made it a 5-3 game with a solo home run in the top of the seventh inning.

The round-tripper marked his 12th of the season, which is good for fifth-most on the Red Sox.

— Eduard Bazardo quietly had a strong outing by going two innings, giving up one hit and striking out two.

Although the designated hitter has had a down season in terms of home runs, Martinez did enter Sunday’s game leading Major League Baseball in doubles since the 2020 season, according to Red Sox Nation Stats.

ON DECK AT NESN
The Red Sox begin their final homestand of the season Monday night against the Tampa Bay Rays. First pitch from Fenway Park is set for 7:10 p.m. ET and you can catch all the action beginning at 6 p.m. on NESN. 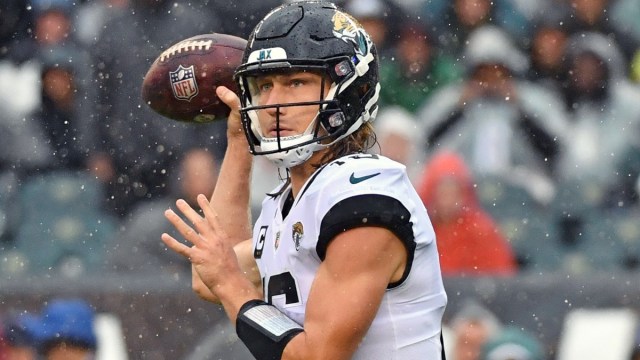 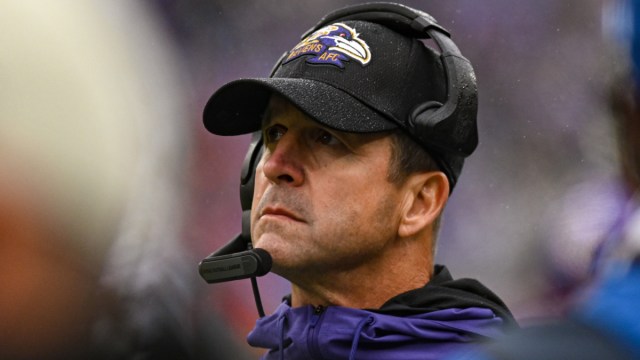