It had to be quite the scare for the Boston Red Sox after it was revealed highly touted prospect Triston Casas has been dealing with a knee ailment while playing in the Dominican Winter League.

But the injury to the 22-year-old slugger doesn’t appear to be serious, which will let Red Sox Nation breathe a deep sigh of relief.

“He has been dealing with discomfort in one of his knees, but an MRI revealed no structural damage,” Casas’ winter league team the Licey Tigers announced in a statement Wednesday. “However, he will remain resting and is expected to be available starting Friday.”

This isn’t the first injury Casas has dealt with this year. The left-handed hitting first baseman also missed two months with Triple-A Worcester this season due to an ankle injury.

The positive news out of this is that it seems like Casas could just be worn down from the grind of a very long baseball season, which started back in March for him, and rest could help get him back to full strength.

Casas has yet to hit a home run during winter league action, but he did showcase his power during his 27 games with the Red Sox over the final month of the campaign. Casas belted five home runs and recorded 12 RBIs while batting .197 and showing terrific plate discipline.

It might not be time yet to break out the bubble wrap for Casas, but the Red Sox have to be keeping a very watchful eye over their future everyday first baseman. 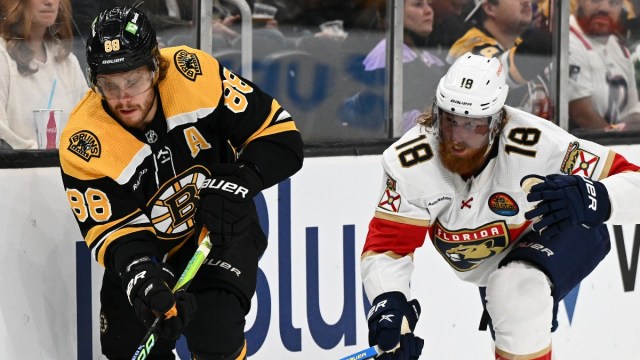 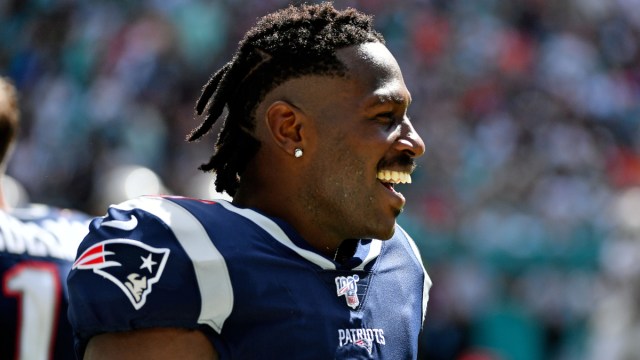