The Boston Red Sox didn’t take too long to find the lead in their hands Saturday against the New York Yankees.

Casas entered his latest contest with 16 major league games of experience, and in the second inning at Yankee Stadium, the young left-handed hitter gave Boston the lead over New York with one swing of the bat.

Against Yankees starter Domingo Germán in the second inning, Casas took an 81-mph 1-1 delivery to the opposite field for his fourth home run this season — Casas’ third against the Yankees.

Red Sox catcher Reese McGuire entered Saturday’s contest hitting .440/.444/.720 (11-for-25) against the Yankees this season, and added to that hot stretch.

McGuire followed Casas up with a big fly of his own against Germán, going yard to add an insurance run and giving the 27-year-old veteran his third homer of the season to make it 3-1. 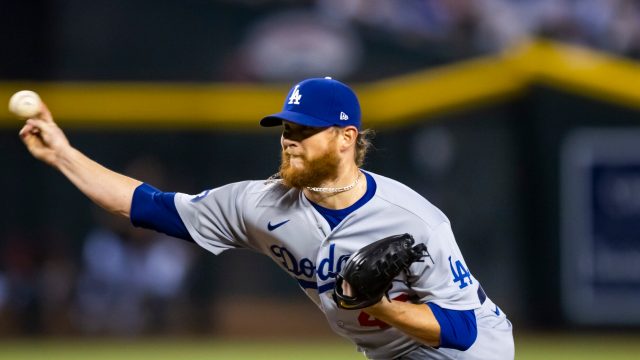 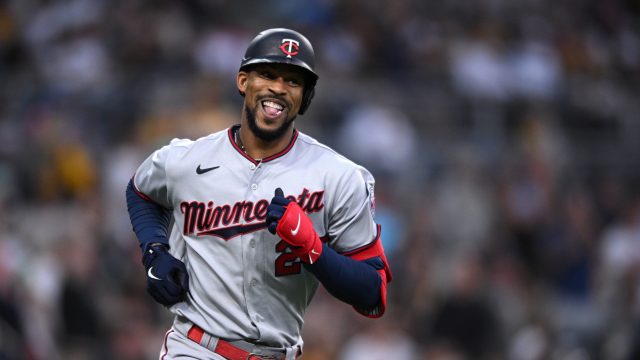