Julian Edelman and Brandon Marshall had to wait until the final play of the New England Patriots-New York Jets game to know who lost the bet they made earlier in the week.

The two made a small (but permanent) wager on “Inside The NFL” prior to the Week 11 clash and the terms were simple: If the Patriots lost, Edelman would get a Jets tattoo. But if the Jets lost, Marshall would get a Patriots tattoo.

The Patriots and Jets remained tied at 3-3 after both sides failed to get much done on offense and Nick Folk missed two field goal opportunities to give New England the lead. But Marcus Jones, with five seconds remaining in the fourth quarter, ran the punt return 84 yards for a touchdown to give the Patriots the walk-off win.

The win meant a lot for the Pats in terms of their standing in the AFC East and their playoff hopes, but it also meant Edelman did not have to permanently get his rival’s logo tattooed on him.

The same couldn’t be said for Marshall, who held up his end of the bet and showed off his newest ink Wednesday with Edelman alongside him.

“A bets a bet,” Edelman captioned his Instagram post. “And @bmarshall is a man of his word. Thanks for saving me @patriots.”

The Patriots took the regular season series from the Jets after beating them 22-17 on Oct. 30.

It’s a short week for New England, which takes on the Minnesota Vikings on the road on Thanksgiving Day. Kickoff from U.S. Bank Stadium is set for 8:20 p.m. ET. 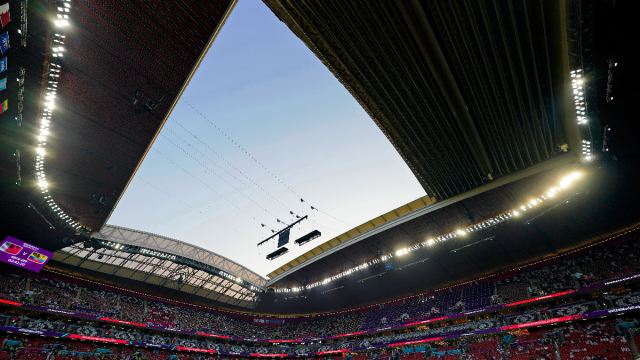 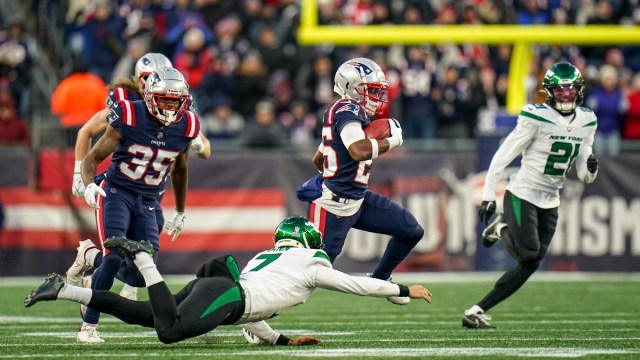