Payton Pritchard served as a vital spark for the Boston Celtics in Friday’s 122-104 win over the Sacramento Kings.

Pritchard went into the game for the first time with 3:12 left in the third quarter along with Luke Kornet, and immediately made an impact. Pritchard’s energy was infectious not only for his teammates, but also for the crowd at TD Garden. The third-year guard ignited a 16-0 tear to end the frame as he knocked down a pair of free throws and drilled a 3-pointer during the run.

Pritchard finished with nine points in 15 minutes, as he once again thrived in a limited role off the bench. Pritchard’s ability to be a microwave scorer has earned him some playing time in a deep Boston backcourt and Celtics star Jaylen Brown sees it as a key asset that is tough to provide.

“He made some big-time baskets, which I said before is really hard to do in this league,” Brown said following the win, per MassLive’s Souichi Terada. “Just come off and be like a microwave like that. I think that’s one of the hardest things to do in this league. Payton almost seems like he’s mastering it.”

But despite being behind that trio on the depth chart, Pritchard has been credited for staying ready and being prepared for his opportunity. And when he is called upon, he’s just trying to do what is asked of him.

“Guys are just making the right plays,” Pritchard said, per Terada. “Everybody knows their role and is trying to be the best at their role. That’s really what it is. When the second unit comes in, they want to bring energy, change the game up a little bit. And they’re doing a great job with that.”

Brown wasn’t the only one to compliment Pritchard’s contribution. Kornet praised the 24-year-old point guard as he sees Pritchard’s mindset allowing him to heat up quickly to lend a helping hand to the Celtics.

“Payton brings it every single day, whether it’s just practice or a game,” Kornet said, according to Terada. “He loves to play basketball and he’s always ready to go and it doesn’t take him anything to be ready. He is in that state. He’s great to have on our team and he pushes guys every single day. It’s just a lot of fun to have him around.” 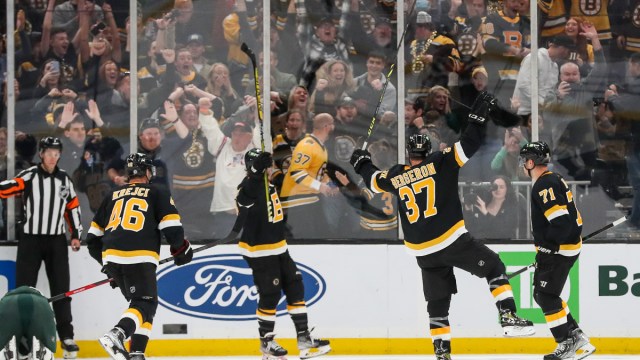 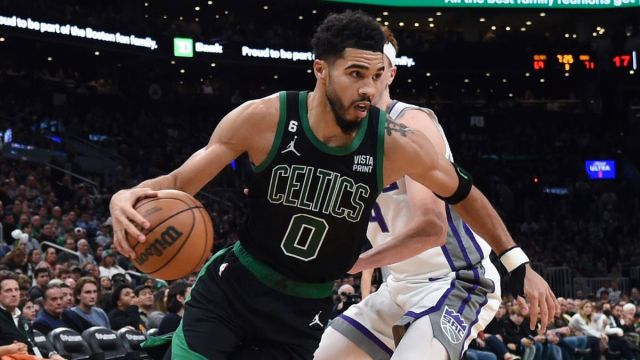