The Washington Commanders took a second-half lead over the Minnesota Vikings thanks to Curtis Samuel, and an NFL referee.

With less than a minute gone in the third quarter, Washington quarterback Taylor Heinicke dialed up a long shot to Samuel. With the veteran wideout engulfed in triple coverage by Minnesota’s Harrison Smith, Patrick Peterson and Cameron Bynum, the Commanders would need a miracle to actually complete the pass.

They got one from back judge Steve Patrick.

As Bynum tracked the ball to make a play on it, he backed into Patrick to leave a path for Samuel to make the catch and roll into the end zone for a touchdown.

It would have been much funnier if the Commanders ended up winning a one-score game, but in the end, the play wouldn’t matter as Vikings kicker Greg Joseph nailed a game-winning field goal with 12 seconds left in regulation to take home a 20-17 win.

Minnesota stayed true to their pregame focus of force-feeding recently acquired pass catcher T.J. Hockenson, securing the win with a strong fourth-quarter effort from the tight end. The Vikings have a 4.5 game lead in the NFC North, thanks to another incredibly-poor showing from Aaron Rodgers and the Green Bay Packers. 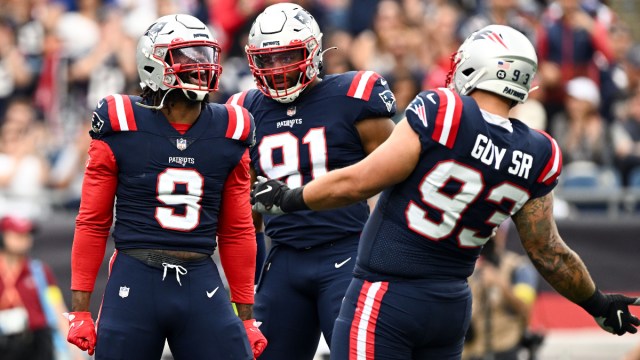 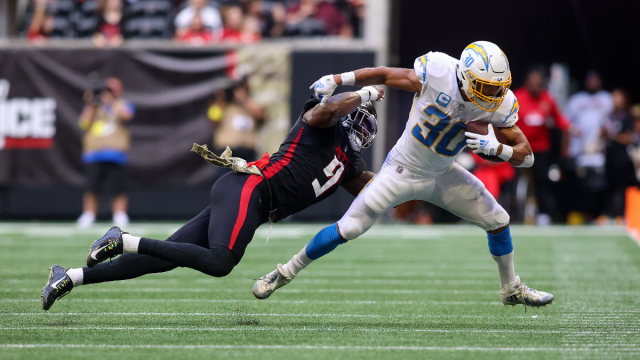