It sounds like Aaron Rodgers will be going under the knife this offseason.

The NFL world recently discovered a big reason why Rodgers hasn’t been playing at his standard MVP-caliber level this season. The Green Bay Packers quarterback earlier this week confirmed he’s dealing with a broken thumb on his right throwing hand, an injury he sustained in early October.

Leading up to the Packers’ primetime road matchup with the Philadelphia Eagles on Sunday night, NFL Media’s Ian Rapoport provided some new details about Rodgers’ situation.

“Rodgers’ injury, suffered during a 27-22 loss to the Giants in London on Oct. 9, is actually an avulsion fracture of the thumb, sources say,” Rapoport wrote in a column published to NFL.com. “It is serious enough that surgery is almost always the answer to fix this type of injury, according to people with knowledge of Rodgers’ fracture.

“An avulsion fracture can happen when extreme force — such as a hit from Giants linebacker Oshane Ximines — causes the ligament to rip away from the attachment, taking some bone with it. Essentially, it is a fracture and a torn ligament, resulting in joint instability.”

Rodgers on Wednesday told reporters he hasn’t considered surgery to repair the injury. But as Rapoport explained, the two-time defending league MVP might be forced to change his stance once Green Bay’s season is over.

“As one source explained, if it hasn’t healed by now, surgery is almost always the only way to help it heal. Clearly in this case, that would come only after Rodgers is done playing for this season.”

At this rate, Rodgers and company probably will be done playing after Week 18. A loss to the 9-1 Eagles would drop the Packers to 4-8 on the season and leave them as a longshot to reach the playoffs. 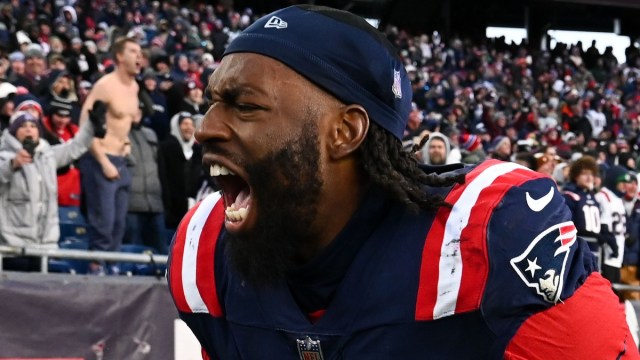 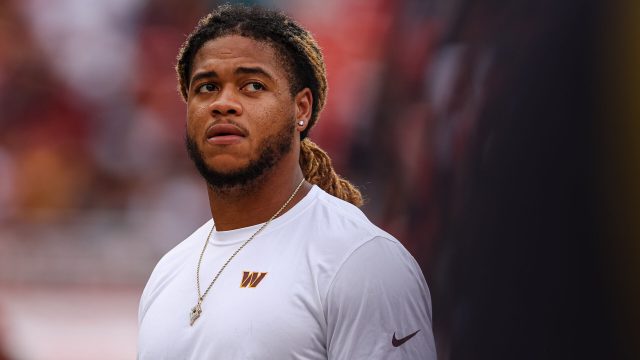