Tommy Pham officially is a free agent, as the Boston Red Sox announced Thursday both the club and the outfielder declined his mutual option.

Pham, acquired from the Cincinnati Reds at the 2022 Major League Baseball trade deadline, batted .234 with six home runs, 24 RBIs and a .672 OPS in 53 games (235 plate appearances) with the Red Sox. He briefly provided a spark atop Boston’s order but struggled down the stretch, making the Red Sox’s decision regarding his mutual option even easier.

Pham, who will turn 35 in March, began his career with the St. Louis Cardinals and made stops with the Tampa Bay Rays and San Diego Padres en route to Cincinnati and eventually Boston. He’s been a solid performer at times, with good on-base skills, but the price tag simply didn’t reflect his potential contributions to the 2023 Red Sox.

The Red Sox enter this offseason with an extensive to-do list that includes figuring out their outfield alignment. Boston currently has Alex Verdugo and Kiké Hernández penciled into left field and center field, respectively, but the third spot remains a question mark.

The Red Sox also announced Thursday they agreed to terms with Rob Refsnyder on a one-year contract for 2023. Refsnyder gives Boston depth on the grass, but the club might prefer to lean on him as a fourth outfielder rather than everyday at-bats. 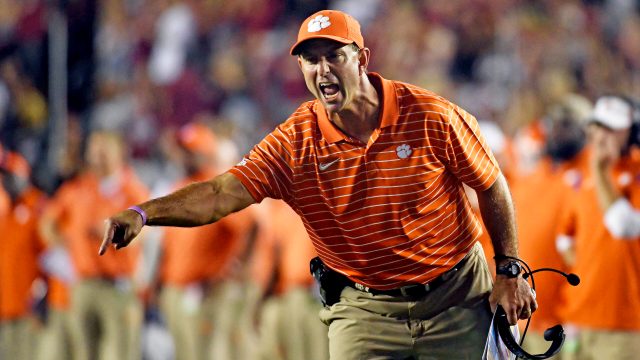 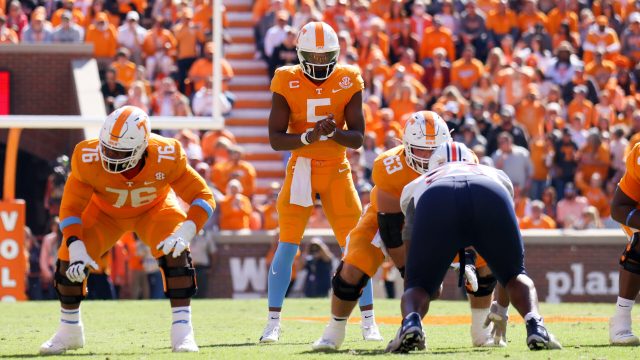