The New York Mets continued to add to the biggest payroll in baseball Thursday night.

Nimmo and Robertson were seen as possible fits for the Red Sox, but Boston went in another direction by landing Japanese outfielder Masataka Yoshida and bolstering its bullpen with a trio of signings.

The Mets will be the sixth team Robertson has suited up for in his career, as the right-handed reliever split time with the Chicago Cubs and Philadelphia Phillies this past season. Robertson, who will turn 38 in April, has experience pitching in New York as he spent nine seasons with the Yankees.

The Mets haven’t been bashful about throwing money around this offseason. They signed Edwin Díaz to a lucrative five-year, $102 million deal at the beginning of November to go along with retaining Nimmo and the additions of Verlander and Robertson.

New York’s payroll projects to be around $325 million for the upcoming season, and they might not be done spending yet, per Sherman. 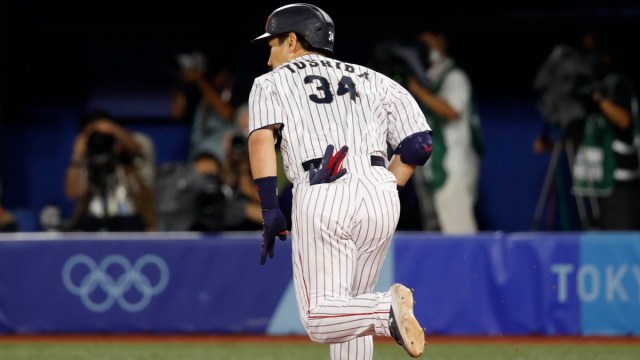 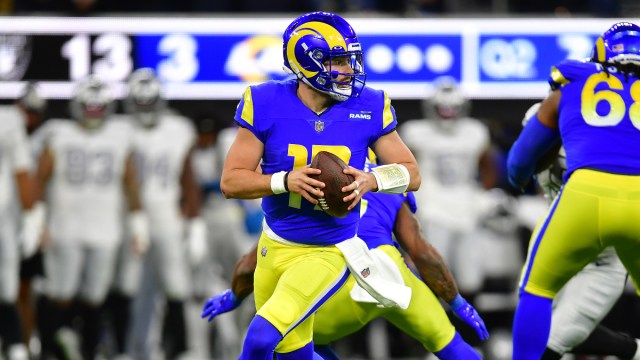