Brandon Nimmo To Red Sox? How Boston Could Solidify Outfield Skip to content

There is one question at the top of every Red Sox fans’ mind. How will Boston approach the free agency of Xander Bogaerts and potential free agency of Rafael Devers?

And though that is a valid question, there are plenty of others that need to be answered.

As it’s currently constructed, the Red Sox outfield is made up of two starters and a plethora of depth pieces. Kiké Hernández will be back in the fold, with Alex Cora making it clear he’s still Boston’s center fielder. Alex Verdugo will presumably still be roaming one of the corner spots, but there’s a question as to whether or not he can handle the duties of a full-time right fielder. So, who could take over that role, outside of the obvious answer in Aaron Judge?

Well, there’s another outfielder who has spent the last few seasons in New York that could end up being a quality option, at a much cheaper price. His name is Brandon Nimmo.

Why Nimmo makes sense for Red Sox
One of the most disappointing aspects of the 2022 Red Sox season was their lack of production from the lead-off spot. Hernández missed 69 games due to a hip injury that was “traumatizing” for the 31-year-old. When he eventually got back, he settled into a role at the bottom of the order, where he likely will stay moving forward. Nimmo, who led off for the Mets, would be a perfect option to take over that role.

From that spot, Nimmo was one of New York’s most dependable bats, posting a .433 slugging percentage and .800 OPS while connecting on 30 doubles and scoring 102 runs. He had similar splits versus both righties and lefties. An average defensive center fielder, he would likely be equally as effective in right field at Fenway Park, but could be aided playing alongside Hernández in the outfield.

There’s potential for him to step in and immediately fill one of the Red Sox’s sneaky big needs.

Why Nimmo doesn’t make sense for Red Sox
The Red Sox are going to have plenty of competition should they make a run at Nimmo. The former Met reportedly has drawn interest from the Mets, as well as the New York Yankees, Seattle Mariners, Colorado Rockies, Tampa Bay Rays, San Francisco Giants and Toronto Blue Jays.

His status as a two-way centerfielder will also likely net him a lucrative contract, meaning the Red Sox would have to overpay based on the way they’d be expected to utilize him. The unfortunate part about this free agency class is the fact that Nimmo is near the top, despite being far from one of the better players in the league at his position. That will not only drive up his price, but has opened up the field of teams that could be interested in him.

Verdict: There’s no doubt Nimmo would be a nice fit for the Red Sox, but they’ll likely have a set price in which they’re willing to pay for his services. Should any other team exceed that, they’d be inclined to let him take the deal. 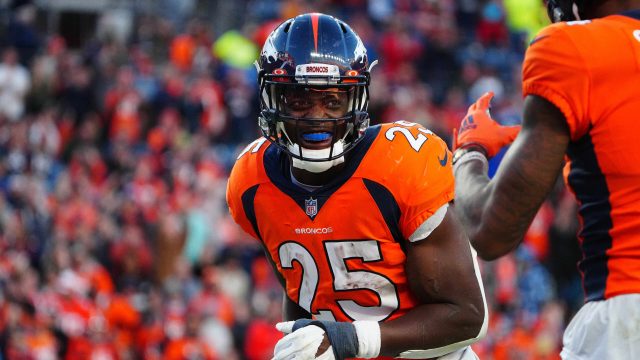 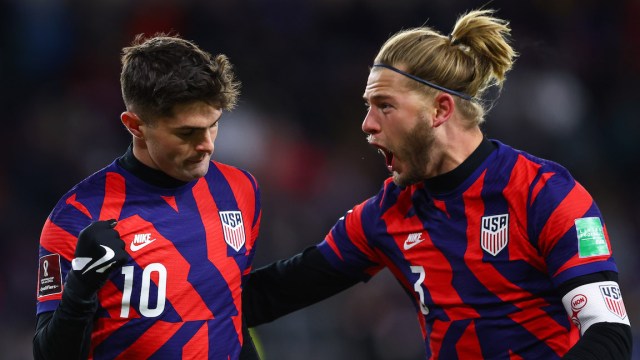