Most of the Major League Baseball free agency talk coming out of Boston has centered around Xander Bogaerts, and understandably so.

But the shortstop isn’t the only Red Sox 2022 All-Star who is available on the open market this offseason.

J.D. Martinez’s services also are up for grabs, as the veteran slugger is amid his first free agency tour since he joined Boston before the 2018 season. Martinez, who turned 35 in late August, probably is past his prime, but he still boasts an impactful, middle-of-the-lineup bat. The 12-year pro also was praised throughout his five-year run in Boston for being a great mentor to teammates.

There hasn’t been much Martinez buzz dating back to the end of the season, but Sports Illustrated’s Pat Ragazzo on Saturday revved up the rumor mill when he reported the Dodgers are “showing interest” in the five-time All-Star.

Los Angeles’ reported interest in Martinez makes sense, as the Dodgers potentially could lose three good-to-great bats this offseason. Trea Turner and Cody Bellinger figure to find new homes this winter, and there’s a good chance Justin Turner follows them out of LA as well. Martinez wouldn’t be a direct replacement for any of those three, but his addition could help maintain the Dodgers’ potent lineup without much of a financial burden.

As for Martinez himself, he has experience playing in the National League West and surely would welcome the opportunity to compete for another World Series. All told, this potential pairing could work out for both parties involved. 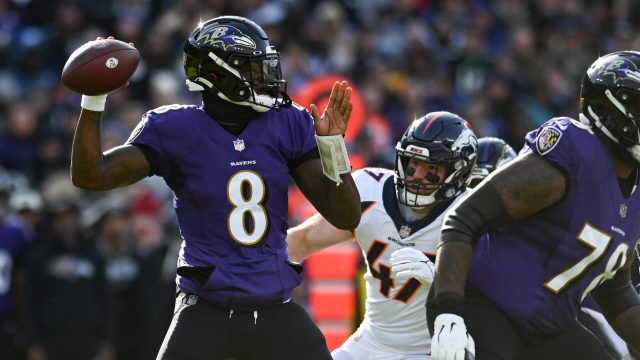 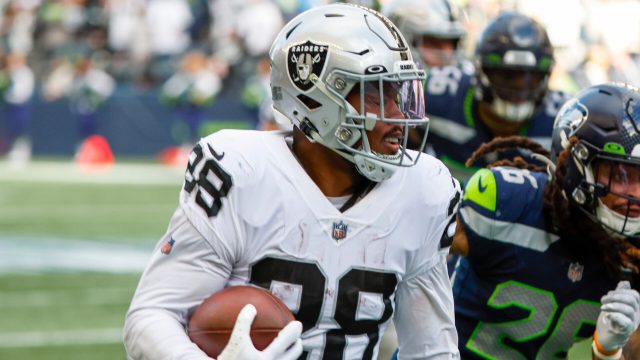