The starting pitching market in Major League Baseball free agency is down to one elite arm, and he unsurprisingly is drawing significant interest across the big leagues.

The two best starters in this year’s pool are off the market. Jacob deGrom fled Queens to sign a five-year deal with the Texas Rangers and the New York Mets replaced him with 2022 American League Cy Young Award winner Justin Verlander. Thus, Carlos Rodón undoubtedly is the best starter currently available to teams looking to bolster their rotation.

Rodón has been attached to the pitching-needy New York Yankees in a bevy of rumors. But as the New York Post’s Jon Heyman pointed out in a column published Monday, interest from other teams won’t make it easy for the Bronx Bombers to sign the star southpaw.

“The issue with Rodón is that his market is expansive as the younger and more affordable ace on the market,” Heyman wrote. “Surprise entries Baltimore and Minnesota have joined the expected group of the Dodgers, Giants and Rangers, who met on Rodón even after signing star Jacob deGrom to his $185 million, five-year deal.”

Of those teams listed, the Yankees and the Dodgers feel like the most likely landing spots for Rodón, who turns 30 next week. Both clubs have needs in their respective rotations, can pay Rodón the money he’s looking for and can provide a legitimate opportunity to compete for World Series, potentially for years to come. Baseball history shows that time and time again, the bigger-market teams typically win the sweepstakes of star players. 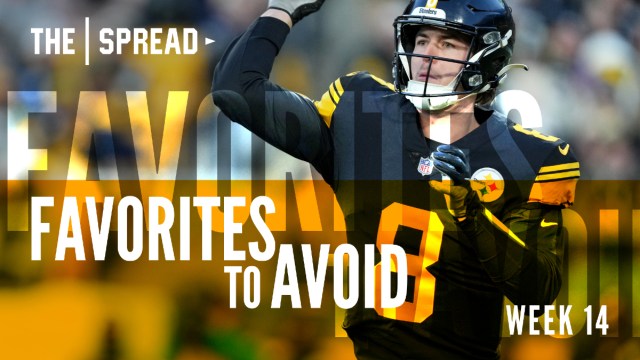 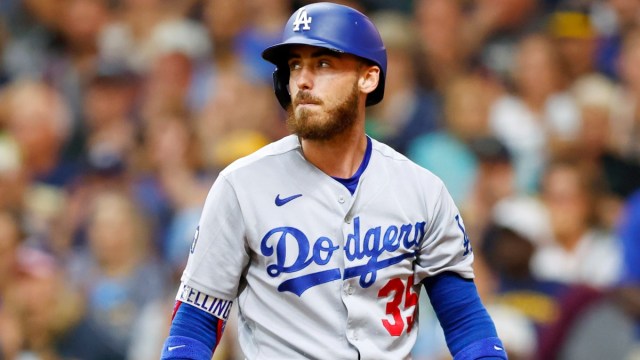