Xander Bogaerts isn’t the only longtime Red Sox to be drawing interest on the open market, as Christian Vázquez has reportedly received an enticing offer from an American League contender.

“The Minnesota Twins have made free agent catcher Christian Vázquez an offer, their top non-Correa priority,” Darren Wolfson of SKOR North Radio tweeted Wednesday. “If he accepts a different offer, they’ll pivot. They were never in on Contreras, (for what it’s worth).”

Without knowing any details of the offer, Minnesota seems like a good fit for Vázquez. The 32-year-old has received plenty of interest this offseason, but reportedly rejected an offer from the Houston Astros as he wants to remain an everyday catcher. Other teams interested in his services were the Chicago Cubs, St. Louis Cardinals, San Diego Padres and Cleveland Guardians — though St. Louis got their man in the form of All-Star catcher Willson Contreras.

Vázquez was traded from the Red Sox to the Astros at the 2022 trade deadline while the two teams were playing one another at Minute Maid Park. In the months after the deal, he went on to catch a no-hitter in the World Series and take home a ring with Houston. In 119 games in 2022, Vázquez slashed .274/.315/.399 and belted nine home runs. He finished with 52 RBIs and 23 doubles. 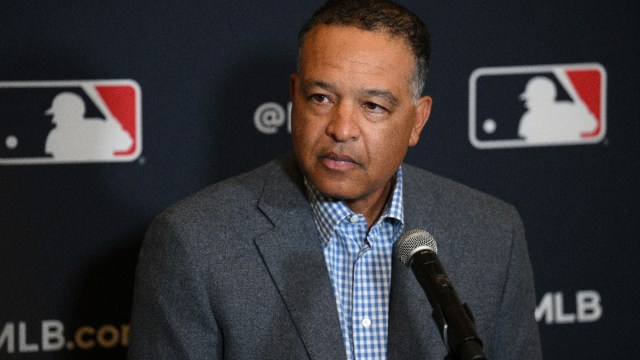 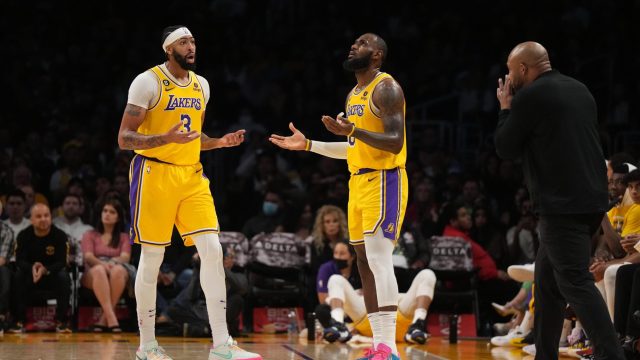