The Dodgers had their name attached to almost every big-name free agent on the market, but Los Angeles reportedly has no plans to pursue one of the top shortstops.

Aaron Judge came off the board Wednesday when the 2022 American League MVP agreed to a nine-year, $360 million deal with the New York Yankees. The next top position players on the market are the shortstops: Trea Turner, Carlos Correa, Dansby Swanson and Xander Bogaerts.

Clubs like the San Francisco Giants will pivot to those players after missing out on Judge, but the Dodgers will cross off at least one name off that list.

Los Angeles reportedly will not be pursuing Carlos Correa, according to The Athletic’s Ken Rosenthal. This is due to a perceived notion the fan base would not welcome the move.

“Correa was the most outspoken member of the 2017 (Houston) Astros club that stole signs illegally during the postseason, and beat the Dodgers in a seven-game World Series,” Rosenthal wrote Wednesday. “The distaste Dodgers fans harbor for Correa, is not the only reason the club is reluctant to engage with him — or for that matter, any of the other more expensive players on the free-agent market.”

Major League Baseball will decide if it will uphold Trevor Bauer’s two-year suspension for violating the league?s policy on sexual assault and domestic violence. The Dodgers are not yet sure how much they would have to pay the pitcher or how much they would owe the 31-year-old.

“Bauer stands to lose $60 million in salary,” Rosenthal wrote. “If his suspension is upheld, the Dodgers will not owe him anything. But if the suspension is overturned or reduced, the Dodgers as a third-time luxury-tax offender would be assessed penalties on top of his salary. As noted by the Los Angeles Times, the team’s total payout could exceed $100 million.”

While Los Angeles is in this situation, it still has the opportunity to pursue more salary-friendly free agents. The Dodgers reportedly are interested in J.D. Martinez, and Rosenthal noted outfielder Kevin Kiermaier could be an option, too.

Rosenthal also noted the Dodgers might be more interested in the 2023 class of free agents, which could include the likes of Los Angeles Angles two-way star Shohei Ohtani and Japanese right-hander Roki Sasaki, if he is posted by his Japanese team, the Chiba Lotte Marines.

Luckily for many teams, one large suitor likely has been taken out as a competitor for the big free agents. 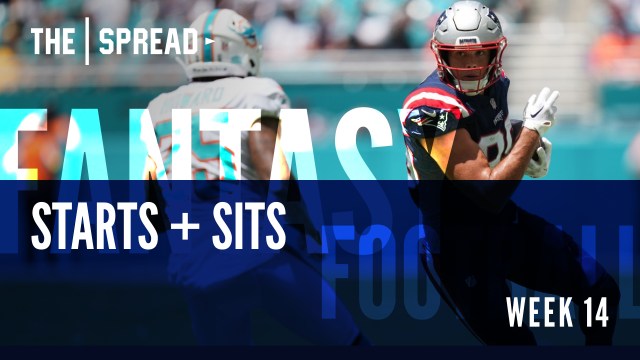 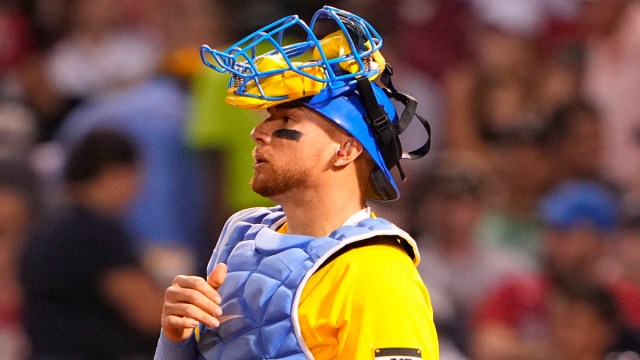