And Adams got the better of Ramsey just a little over a minute into the contest, albeit with an incredible one-handed grab.

Adams can certainly put this catch in his highlight reel as he had a step on Ramsey down the sideline before plucking the pass from Derek Carr out of the air with the Rams star draped all over him. You can watch Adams make the sensational play with only one hand here:

The 32-yard gain by Adams on third down kept the Raiders’ opening drive alive, which ultimately ended in a one-yard touchdown run by running back Josh Jacobs.

Adams has really come on during Las Vegas’ three-game winning streak with 22 receptions for 392 yards and four touchdowns during that span. And he seems to have continued his upward trajectory with his first catch against the Rams. 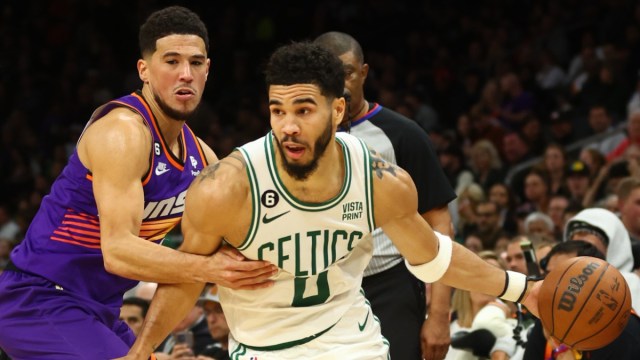 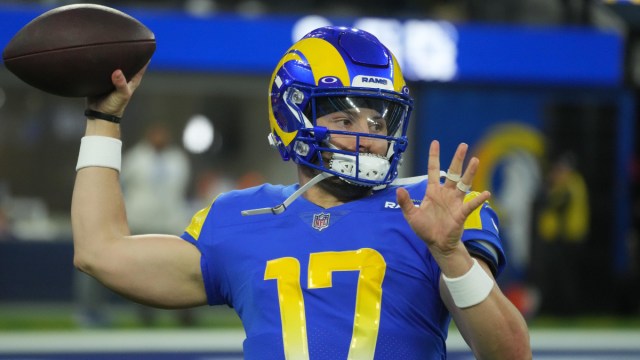