Just two days after being claimed off waivers from the Carolina Panthers, Mayfield was thrust into action for the Rams in their “Thursday Night Football” matchup with the Las Vegas Raiders.

By receiving playing time Thursday, Mayfield became just the second player taken No. 1 overall in the Common Draft Era (since 1967) to play for three teams (Cleveland Browns, Panthers, Rams) in his first five seasons, according to ESPN Stats and Information. The other player? John Matuszak, a defensive lineman who was taken first overall in 1973 by the Houston Oilers, and would go on to play for the Kansas City Chiefs and then Oakland Raiders. Matuszak is also known for playin the role of Sloth in “The Goonies.”

The debut came as a bit of a surprise, as John Wolford got the start for Los Angeles. After a quick three-and-out, and suffering from a 10-point deficit, Rams head coach Sean McVay got the hook out and brought in the 2018 No. 1 overall pick. He started strongly, completing his first pass to Van Jefferson for 21 yards, and eventually led the Rams to three points on his first drive.

Not a bad start, considering he first read the playbook on his flight into Los Angeles on Tuesday. 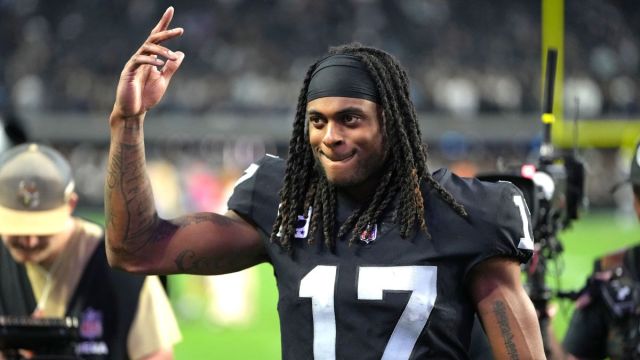 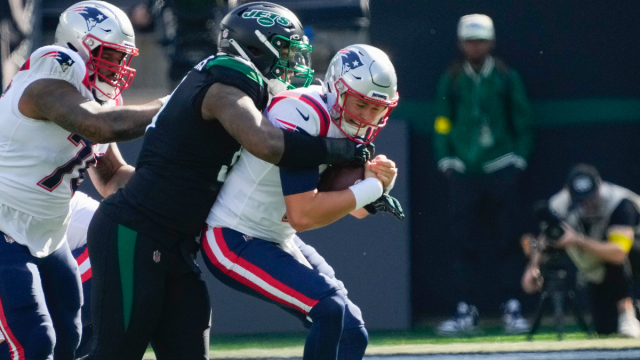