The road to WrestleMania is soon approaching with the Royal Rumble next month, and there is one match WWE hopes to deliver on in April.

A match between Dwayne “The Rock” Johnson and Undisputed Universal Champion Roman Reigns feels destined to happen in Inglewood, Calif. But it is by no means guaranteed due to the former’s busy schedule and potential concerns movie studios likely have.

WrestlingNews.co reported Monday that The Rock is not locked in for WrestleMania 39, and the back-up plan is for Cody Rhodes to challenge for the Universal Championship. WWE reportedly wants The Rock committed before Royal Rumble on January 28 before setting forth plans for WrestleMania.

The match makes all the sense in the world. Reigns has been part of The Bloodline storyline where he is the “head of the table” of the Anoa’i family. It would only be appropriate if he were to face off against his real-life cousin in The Rock in what promises to be a night to remember as WWE has gone with the tagline, “WrestleMania Goes Hollywood” for the premium live event.

But WWE must have a back-up plan, and they reportedly have one, according to WrestlingNews.co. Be warned, there are potential spoilers ahead.

The current plan for the 2023 edition of “The Show of Shows” is for Reigns to take on either Drew McIntyre or Seth Rollins for the WWE Championship on Night 1 on April 1. Reigns also would face Rhodes on Night 2 on April 2.

McIntyre and Rhodes appeared on Raw this week where the former revealed he has been dealing with a minor injury, and the latter expressed his hope to return after recovering from pectoral surgery and pick up where he left off.

The choices for other contenders outside of The Rock make sense. McIntyre has been the company’s top star since his crowning achievement of beating Brock Lesnar for the WWE Championship at WrestleMania 36. Rollins regained his lost momentum over the past year, and he has plenty of history with Reigns from their days as part of The Shield. And Rhodes was on fire prior to his pectoral injury, and his match against Rollins at Hell in a Cell on June 5 made him one of the top babyfaces in the company.

Of course, Sami Zayn deserves some consideration for playing his part in making The Bloodline storyline one of the best in WWE. However, it appears WWE is more set on him as part of a tag team with Kevin Owens rather than as a singles star.

It’s also interesting that WWE seemingly has plans to split the world titles prior to WrestleMania 39. Reigns has held the Universal Championship since Aug. 30, 2020 and the WWE Championship since April 3. He has defended both belts since becoming undisputed champion, but it appears the company will want Reigns to main even both nights rather than having one of its women’s champions take the spot. 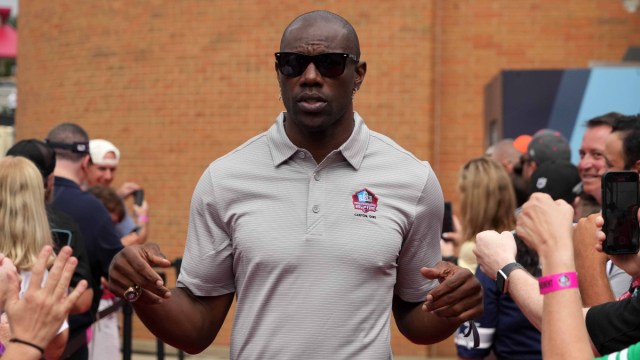 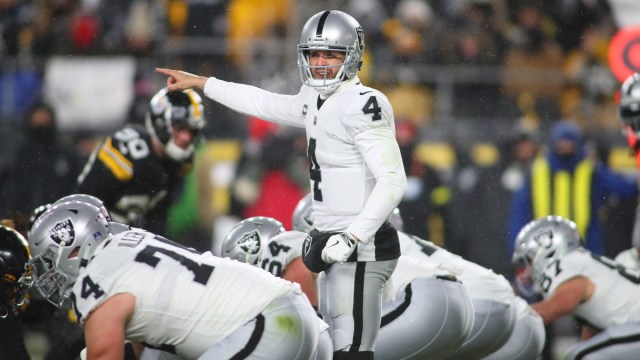