The Bengals are onto the AFC Championship Game, and that might be to the chagrin of many folks at NFL headquarters.

Had Cincinnati lost Sunday in Buffalo, it would have opened the door for a new revenue opportunity for the league. As a result of the rule changes made after the canceled Week 17 Bills-Bengals game, a Buffalo-Kansas City matchup for the conference title would have been held at Mercedes-Benz Stadium. Instead, the Bengals will visit the Chiefs on Sunday with a trip to Super Bowl LVII on the line.

Joe Burrow made reference to the NFL’s shelved neutral-site plan after coming out on top at Highmark Stadium, telling people who already made arrangements for a trip to Atlanta to pursue refunds. The star quarterback took another dig at the league with a postgame Instagram photo captioned “Uninvited Guests.”

Burrow and company now find themselves exactly where they were around this time last year when they earned a trip to Super Bowl LVI with a win at Arrowhead Stadium. Another victory by the reigning AFC champions in Kansas City will seal a matchup with either the Philadelphia Eagles or San Francisco 49ers on the second Sunday in February at State Farm Stadium. 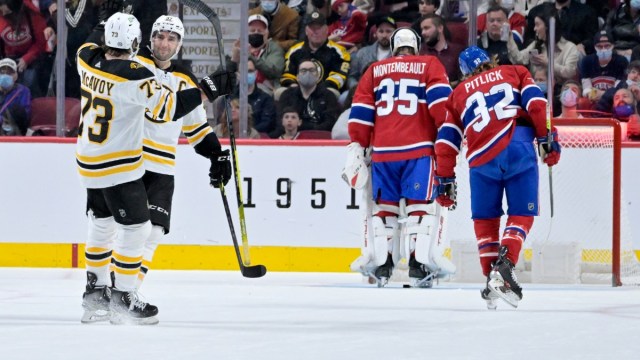 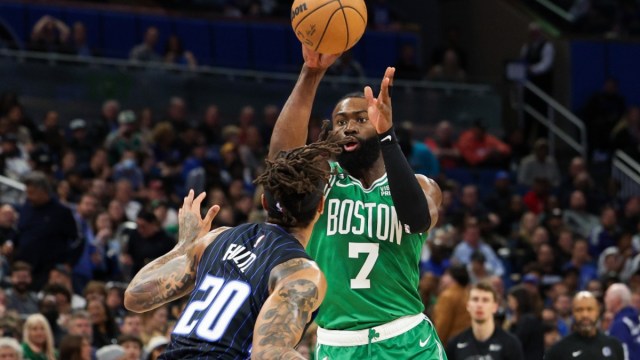