The Bruins meet their NHL rival Montreal Canadiens on Tuesday night for the first time this season.

Boston has won five straight games and is coming off a 4-0 victory over the San Jose Sharks at TD Garden. The Habs, despite another struggling season, have won two of their last three games coming into Tuesday.

The Bruins won’t be making any changes to their lineup and will roll with what worked Sunday night against the Sharks. Marc McLaughlin, who was recalled from Providence on Monday, will not play, meaning Joona Koppnanen will remain on the fourth line.

Koppnanen had his best game of the season Sunday and the fourth line overall was pretty strong in the win.

Puck drop for Bruins-Canadiens from Bell Centre is set for 7 p.m. ET. You can catch all the action on NESN beginning at 6 p.m.

Here are the projected lines and defense pairings for Tuesday’s Bruins-Canadiens game: 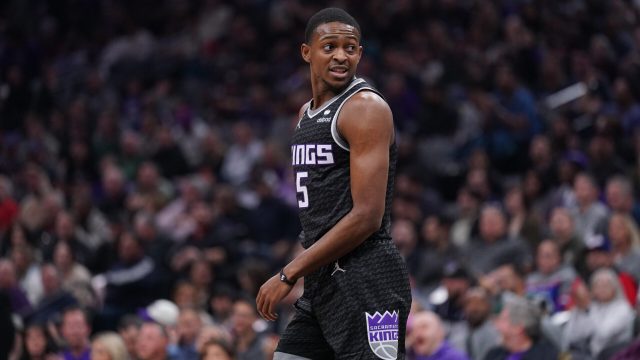 Kings Proving to be Great Story in NBA's Western Conference 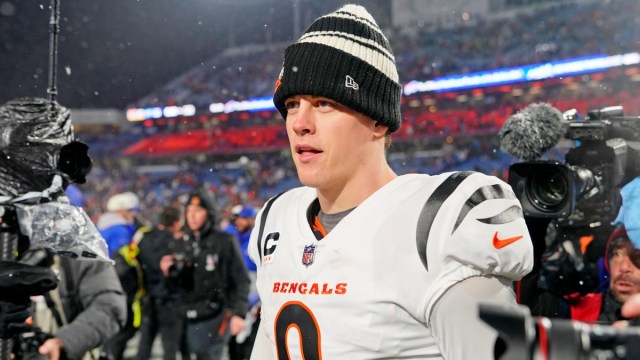