The New England Patriots on Tuesday reportedly addressed the organization’s biggest offseason concern with the hiring of offensive coordinator Bill O’Brien. O’Brien is expected to take over the play-calling duties after a lost season featuring Matt Patricia and Joe Judge.

Patriots fans had expressed in recent weeks that, should New England want to add a true No. 1 receiver, perhaps Bill Belichick and company could acquire DeAndre Hopkins, who has been involved in trade rumors in recent weeks. And the addition of O’Brien, who spent six seasons with Hopkins as part of the Houston Texans, prompted many to think the two could reunite in New England three years later.

But there were others who questioned whether the hiring of O’Brien might actually prevent any Hopkins trade. After all, the pair’s relationship in Houston wasn’t great.

Hopkins previously shared that he had “no relationship” with O’Brien. “There’s not a lot to speak about,” Hopkins told Sports Illustrated in April 2020 after his trade to the Arizona Cardinals one month prior. The trade away from O’Brien and company was an outcome Hopkins said he wanted.

There also was a group that questioned whether Belichick, should he truly desire Hopkins, could smooth things over between O’Brien and the talented pass-catcher. And, well, maybe. But it seems for now the Patriots addressed their biggest need and can figure the rest out later. 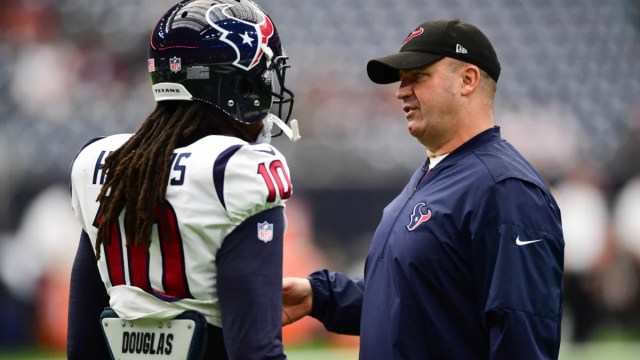 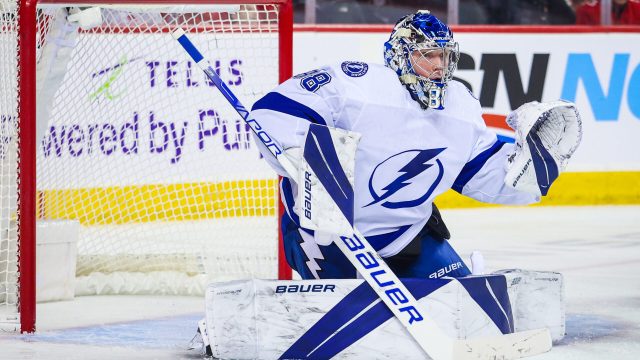