Jayson Tatum and Jaylen Brown have continued to shatter the stigma that they’re incapable of leading the Boston Celtics.

This became especially evident during their 125-114 victory over the New Orleans Pelicans on Wednesday night when Brown flipped the switch and took over. Brown notched a season-best 41-point double-double (his 12th) which didn’t overshadow Tatum by any stretch. The MVP candidate delivered a double-double of his own, scoring 31 points and grabbing 10 rebounds in the win.

The night spoke volumes of what Tatum and Brown are capable of doing alongside each other on any given night for the Celtics.

And interim head coach Joe Mazzulla emphasized just that. After the game, Mazzulla highlighted the duo’s ability to shine as a collective unit rather than individually. He noted their growth and how the ups and downs have allowed them to blossom into a “very powerful” point in their respective careers.

“They’ve really grown,” Mazzulla said, as seen on NBC Sports Boston’s postgame coverage. “… They’ve learned how to play very well together. I think they’ve both grown the area. I think we’ve all been — for lack of a better term — humbled by what we’ve gone through in the NBA since we’ve been together. The ups and downs, the playoff wins and the playoff losses.”

Each Celtics starter registered a positive plus-minus rating while the team combined to total 24 assists. Boston also put on a clinic with it’s inside presence and out-rebounded New Orleans 50-33 with 11 coming offensively from the Celtics.

Mazzulla added: “We’re top five in offense, top five in defense, top seven in assists and field goals made percentage. So they shoot, they pass, they score, they play defense. … They do a good job of doing that together.”

This growth has certainly paid dividends for the Celtics who notched their NBA-best 30th win of the season and improved to 17-5 at TD Garden. 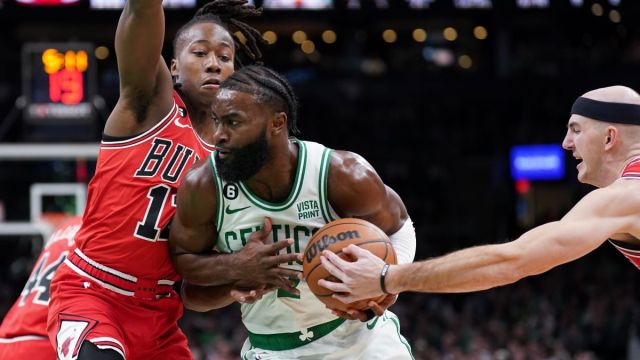 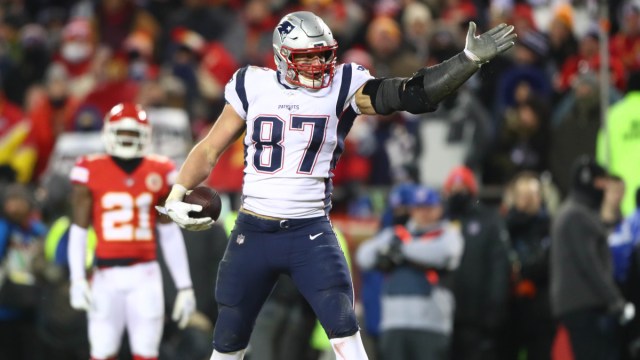