The sixth-seeded New York Giants eliminated the sixth-seeded Vikings from the NFL playoffs and then threw some dirt on Minnesota’s grave following a 31-24 victory in the NFC wild-card round.

New York’s official Twitter account went back into the achieves and brought back a month-old tweet from the Vikings organization. Minnesota initially tweeted, “Start spread the news,” a shot as the well-known New York anthem, after the Vikings beat the Giants in a Week 16 regular-season clash.

On Sunday night, the Giants quote-tweeted that post and wrote “skoL,” in reference to Minnesota’s own fight song. You’ll notice the Giants included an uppercase “L” just to make sure the Vikings knew they were handed a loss in the wild-card round.

The Giants advance to take on the top-seeded Philadelphia Eagles in the NFC divisional round while the Vikings are left to reflect on their season and how it ended. 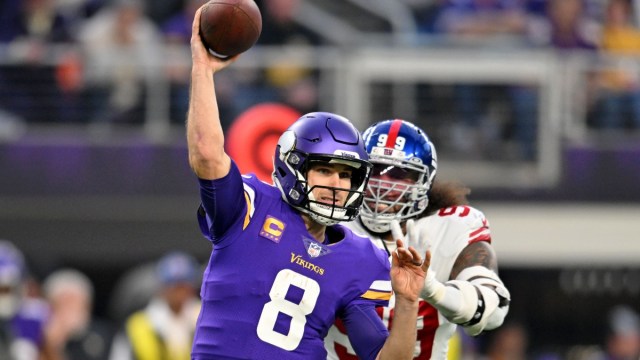 What Was Kirk Cousins Thinking On Vikings’ Fourth-Down Play?! 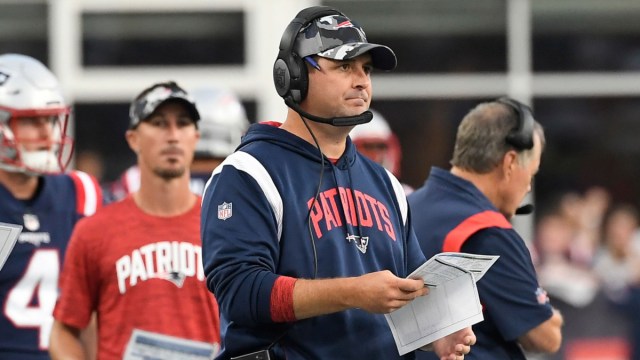