Xander Bogaerts had no shortage of suitors in Major League Baseball free agency.

This is obvious to those who followed Bogaerts’ first trip to the open market, which ended with him leaving the Red Sox and signing an 11-year, $280 million contract with the Padres. And it’s a sentiment that recently was echoed by Bogaerts’ agent, Scott Boras, who revealed three teams that targeted the All-Star shortstop in addition to San Diego and Boston.

“Minnesota, the Cubs, the Blue Jays, they were really after him,” Boras told USA TODAY’s Bob Nightengale. “But we kind of knew the Padres’ guy was Bogaerts (after Trea Turner rejected their offer). They wanted that personality, that leadership in that locker room.”

The Minnesota Twins later signed Carlos Correa to a six-year, $200 million contract — after a wild free agency saga — while the Chicago Cubs landed Dansby Swanson on a seven-year, $177 million deal.

Bogaerts’ deal with San Diego blew away most offseason projections. The Padres’ World Series window is wide open, and it’s clear they were adamant about adding to a core that also consists of Manny Machado, Fernando Tatis Jr. and Juan Soto, whom they acquired at last season’s MLB trade deadline.

The Red Sox long expressed interest in re-signing Bogaerts, both before and after he opted out of the three years and $60 million remaining on his previous contract. But Boras told Nightengale he “knew at the forefront” Bogaerts would sign elsewhere based on the way the market was trending.

Bogaerts, 30, is coming off a 2022 in which he slashed .307/.377/.456 with 15 home runs and 73 RBIs across 150 games (631 plate appearances). The five-time Silver Slugger Award winner also had a solid season defensively, suggesting a position change might be further away than once expected.

Boston ultimately signed third baseman Rafael Devers to a massive 10-year contract extension that runs through 2033. So, while losing Bogaerts certainly stings, the Red Sox at least can exhale for a moment knowing their other franchise cornerstone is locked up for the foreseeable future. 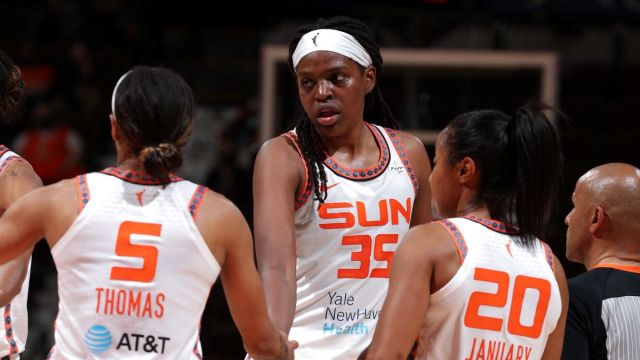 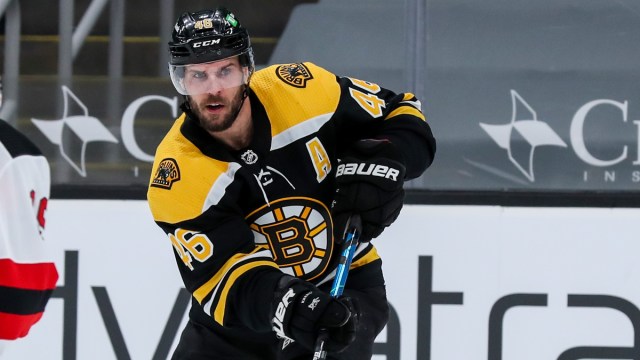 David Krejci Reflects On 1,000 Games With Bruins; ‘It’s Been My Home’