It was a tale of two halves for the Jaguars on Saturday night.

Jacksonville, one of the hottest teams in the NFL entering the 2022 playoffs, was dreadful in the first two quarters at TIAA Bank Field. The fifth-seed Los Angeles Chargers took a 27-7 lead into halftime of the AFC wild-card matchup, largely due to Trevor Lawrence’s four (!) interceptions.

But the AFC South champions completely flipped the switch and staged a historic second-half comeback.

Jacksonville throttled Justin Herbert and company across the final two frames of the primetime tilt and ultimately secured an incredible 31-30 win. The heroics in Northeast Florida marked the third-largest postseason comeback in league history. And after the improbable victory, Lawrence sent out a great tweet to summarize what went down.

The Jaguars’ sophomore quarterback posted a screenshot of former East View High School running back Apollos Hester, who became an internet sensation when he dropped, “They had us in the first half, not gonna lie,” in a postgame interview. The Bolts definitely had the Jags in the first half Saturday, but the visitors weren’t able to finish the job.

Jacksonville now is onto the divisional round, a benchmark the organization hadn’t reached since the 2017 season. The Jaguars’ next opponent will be determined by Sunday’s results, but the most likely outcome is a ticket to Kansas City to battle the top-seeded Chiefs. 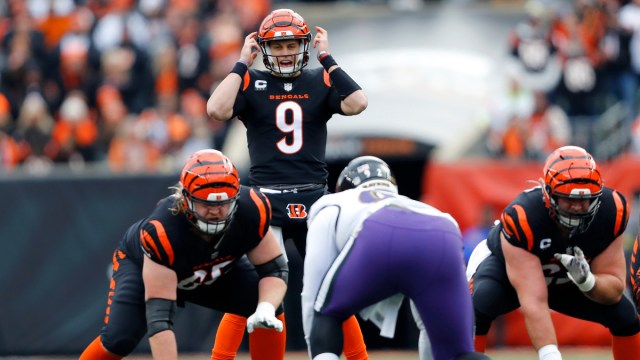 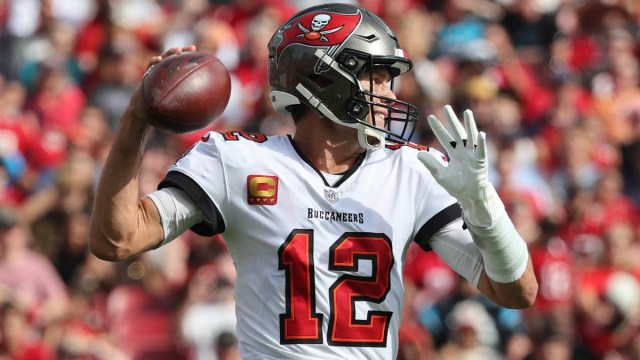 Does This Report Eliminate Idea Of Tom Brady Joining Dolphins?