It didn’t appear to be a likely outcome in the fall, but the Twins managed to keep their best player in Minnesota this Major League Baseball offseason.

The Twins on Wednesday officially signed Carlos Correa to a lucrative six-year contract. Correa’s free agency tour was a roller coaster prior to signing on the dotted line, as he reportedly agreed to lengthy deals with a pair of National League clubs and both fell apart.

One of those teams was the Mets, who reportedly agreed to terms on a 12-year contract with Correa shortly after his proposed contract with the San Francisco Giants was thrown in the trash. New York and the star shortstop negotiated for nearly three weeks before Correa officially called off his quest for Queens and stayed put in the Twin Cities.

The Mets, who still are positioned as a 2023 World Series favorite without Correa, released a brief statement after the two-time All-Star landed a new deal in Minnesota.

“We were unable to reach an agreement,” the statement read, per the New York Post. “We wish Carlos all the best.”

Correa will have a chance to make the Mets regret not having more faith in him. New York is scheduled to visit Minnesota in early September for a three-game weekend series at Target Field. 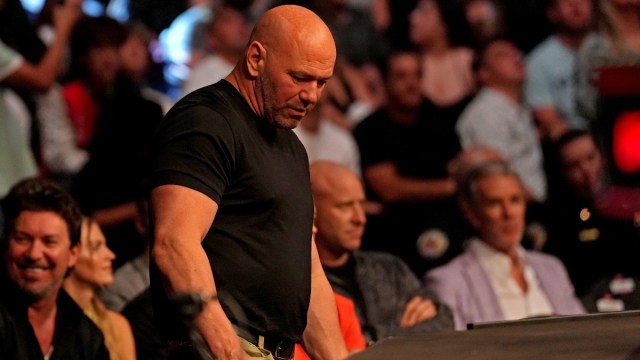 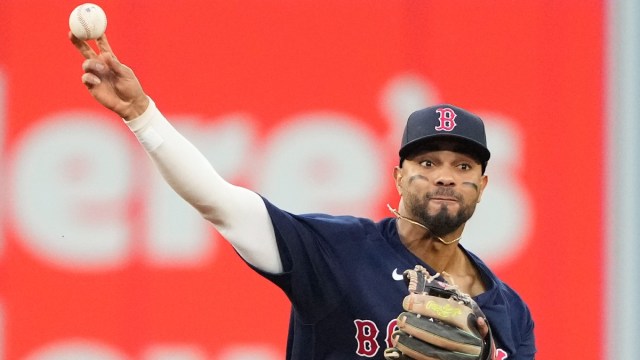