Any time Rex Ryan watches Joe Burrow, he sees shades of the greatest quarterback of all time.

Burrow’s legend grew Sunday when he led the Bengals into Buffalo and handily took down the second-seeded Bills. The superstar quarterback now has a chance to guide Cincinnati to the Super Bowl for a second straight season following a rookie campaign that was derailed by a torn ACL injury.

The 26-year-old’s game certainly mirrors Brady’s. Burrow has an elite pocket presence, deadly accuracy and a powerful arm, and he tends to elevate his play when it matters most. But Ryan’s Burrow-Brady comparison goes beyond what you see on the football field.

“When I look at Joe Burrow, he has the charisma of (Joe) Namath, all right?” Ryan said Monday on ESPN’s “Get Up.” “And if he doesn’t remind you of Tom Brady — I went against Tom Brady 100 times, got beat 99 times. That’s who that sucker reminds me of. Great players elevate the play of all of their teammates. Well, he does that, but you know who else he elevated? Everybody else in his building.

“This is a once-in-a-lifetime player. He came to Cincinnati in great circumstances — a perfect player for that franchise. He’s amazing. Tom Brady did the same darn thing in New England. To me, that’s who this guy is. Good luck. Everybody’s going to have to face this cat for the next million years. I don’t know if he’ll get six Super Bowls, but he’s gonna get a bunch of them.”

Burrow can take a step toward Lombardi Trophy No. 1 of his career Sunday night when the Bengals visit the Kansas City Chiefs for the AFC Championship Game. 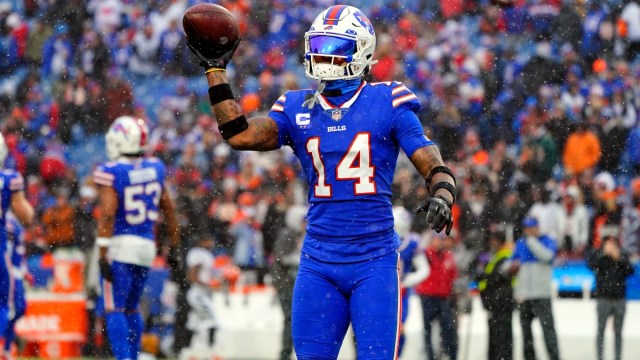 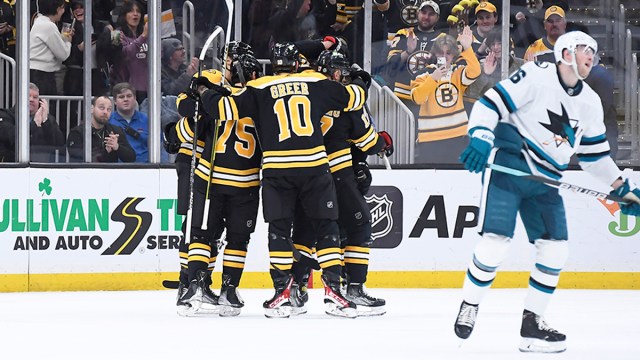