NBA Betting Guide for Monday, November 8: Target The Under In Dallas Skip to content

On Sunday, I took the night off in the NBA as I couldn’t find anything worth risking our three-game winning streak. If I’m being honest, I’m not sure I’m entirely enamored with Monday’s slate either. However, one game might have some promise in terms of a play on the total.

Let’s take a look at the matchup.

This season’s been a disaster for the Pelicans as they’re without their star phenom in Zion Williamson due to injury. With Williamson sidelined, the Pelicans are just 1-9 on the season with losses in their past six games. I’m not sure there’s much confidence in the locker room, given this team’s playing thus far. In addition, one has to wonder who are the real leaders of this group.

The truth is that this is essentially Williamson’s team, but he’s injured at the moment. His injury history might be down to a lack of conditioning which is something that ideally, he should be able to control. My first thought is that it doesn’t look like anyone in the organization is holding Willamson accountable. And if not, that’s precisely the thing that can pull a team apart. If the best player on the team isn’t accountable for getting his body in shape for the season, why should anyone else give any effort to go above and beyond for their teammates?

The Pelicans are ranked 26th with 101.4 points per game. Per TeamRankings, over their past three games, that number is down to 94.7 points per game. On Monday night, they’ll be up against a Mavericks team that’s 25th in the league in terms of pace (100.9 possessions per game).

So essentially, we’re left with a poor shooting team in the Pelicans combined with a Mavericks team that’s entirely comfortable playing the game at almost a snail’s pace. The Mavericks (1.009 points per possession) and Pelicans (0.993 points per possession) are also 23rd and 25th in offensive efficiency. It’s no wonder why both teams are a combined 14-3-2 to the under this season. Note that New Orleans failed to hit the century mark in each of its past two games.

I think the under is worth a look in this spot. However, I didn’t get the best number, so this will likely remain just a lean for me. 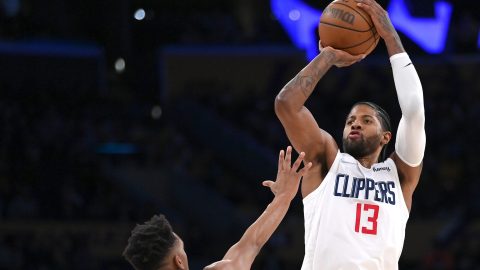 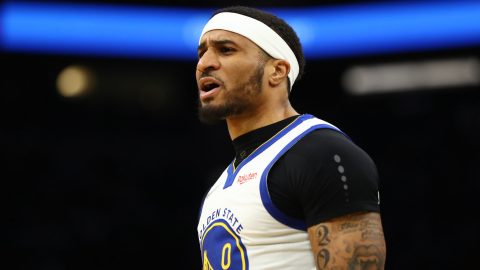