Texans Open To Trading Their No. 3 Pick in 2022 NFL Draft Skip to content

Brooks Kubena of the Houston Chronicle reports that in an interview with SportsRadio 610, Texans general manager, Nick Caserio, says the team is willing to trade the No. 3 pick in the upcoming 2022 NFL Draft. Houston will have nine picks in the draft with at least one selection in each round except the fifth.

In a wide-ranging interview with @SportsRadio610, Texans GM Nick Caserio said it “more than likely would not be the case” that Deshaun Watson plays for the Texans again.

He also defended his role in the booth & said they’re open to trading the No. 3 pick.https://t.co/uAm7f6MEot

Caserio also revealed that the team is likely to move on from their wantaway quarterback, Deshaun Watson finally. With Watson not involved with the team this season, Houston got a chance to look at their third-round rookie Davis Mills.

Mills played in 13 games with 11 starts. Although the Texans finished with just four wins, two occurred with Mills as their starter. His 16:10 touchdown: interception ratio was better than that of first-round picks like Trevor Lawrence (12:17), Zach Wilson (9:11), and Justin Fields (7:10).

As a result, the Texans aren’t in a rush to draft another quarterback, which could be a reason why they’re considering trading out of the No. 3 spot.

Get a jump start on this year’s NFL Draft by heading to FanDuel Sportsbook, where you can find odds on which player will be selected as the No. 1 overall pick. 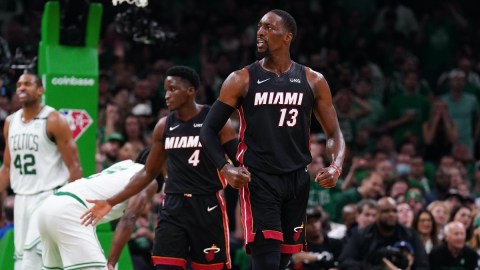 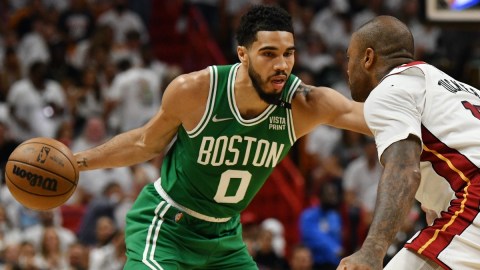