The All-Star break is behind us, which means things are about to heat up on the hardwood. The NBA is as open as it has ever been with six different teams listed at +1000 or shorter to take home the Larry O’Brien trophy in June. Between injuries, trades, and recent form, we take you through a few teams that we believe are worth backing in the NBA Championship futures market. You can find up-to-date NBA Championship and all your futures odds at the FanDuel Sportsbook.

They aren’t the first name you will see on the odds board, but how can you ignore what the Boston Celtics are doing right now? On January 21, they sat in tenth place, and despite having two bonafide superstars in Jaylen Brown and Jayson Tatum, they were in the midst of a dog fight for a play-in spot. Now, Boston sits comfortably in sixth place after ripping off 11 wins in 13 games thanks to a defense that is posting gaudy numbers. Within this span, the Celtics have allowed just 95.6 points per game, a number that feels incomparable to that of the second-place Cavaliers who have allowed 101.4 points per outing during that same period. The Celtics seem to be peaking at the right time with both Brown and Tatum playing the best basketball of their young careers, making them a tough out in the Eastern Conference. Boston is certainly worth a look as a long-shot at 27-to-1. 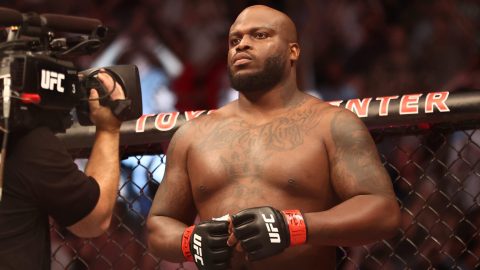