Kelyn Rowe’s heart skipped a beat after he answered the phone, as his soccer career had just come full circle.

Having earned his first call-up to the United States national team this summer, the New England Revolution midfielder made the most of his opportunity in the 2017 CONCACAF Gold Cup. Now he’s determined to stick with Team USA, with the 2018 FIFA World Cup just over the horizon.

Rowe visited the NESN studios Wednesday and appeared on this week’s episode of the “NESN Soccer Show.” He joined NESN.com’s Marcus Kwesi O’Mard for a wide-ranging discussion on the landmark moment in his career and what he hopes to achieve next.

Watch the video above for Rowe’s interview on the “NESN Soccer Show.”

You can watch the full episode by clicking here. 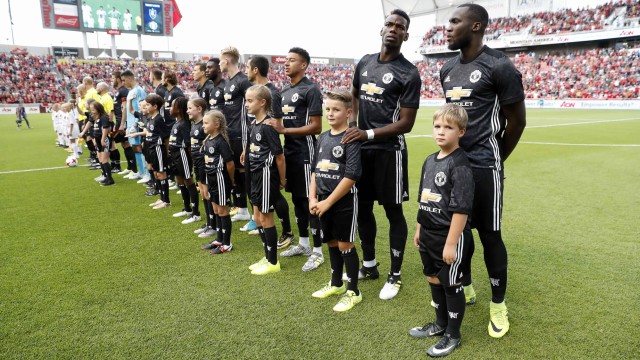 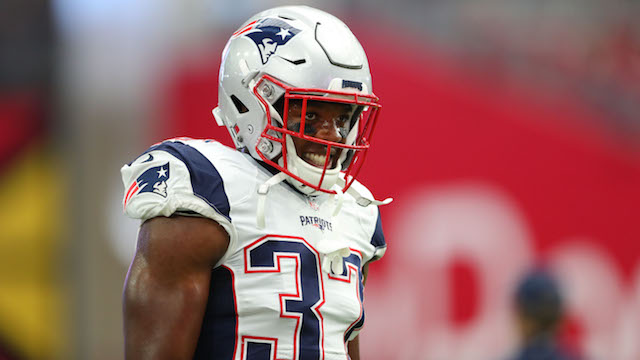 Between The Tackles: Who Must Impress In Patriots-Texans Preseason Game?