New Liverpool owners John Henry and Tom Werner may use some of their experiences with the Boston Red Sox to bring similar success to Anfield, but that certainly doesn't mean that Steven Gerrard wouldn't be part of the plan.

The Express reported on Sunday that Henry would have sold Gerrard this past summer, had NESV taken the club owner sooner, and that Jamie Carragher would also have been unlikely to receive his two year extension. The rationale for such is that NESV supposedly believes in selling older players and purchasing younger ones.

The rumors about such are in fact false, and John Henry even went so far as to personally dispel them, referring to them as "a little fiction reading" on his Twitter page.

The club, however, is expected to be an active buyer in the upcoming transfer window. 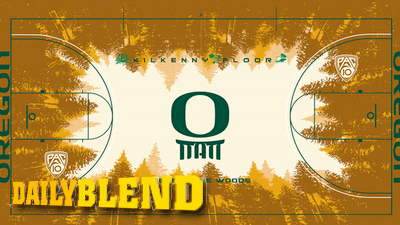 Who Is the Best Wide Receiver in the NFL?