It's the college hockey matchup that everyone in Boston looks forward to.

Two of the country's top hockey programs will clash once again in Boston on Friday night at Agganis Arena. NESN brings you the full broadcast live from Boston University, with coverage beginning at 7 p.m.

Friday night's matchup will be the third and final game of the Hockey East season series, as the No. 15 Terriers are seeking their first win against the No. 3 Eagles this year. The teams last met in a home-and-home series in early December, where BC swept, outscoring BU 14-7 throughout the weekend set.

A win over the 2010 NCAA National Champions is no easy task, as the Eagles have maintained their skilled attack, backed by steady senior goaltender John Muse.

BU's offense is nothing to scoff at, however, as the energetic squad is led by sophomore Alex Chiasson and freshman Charlie Coyle. Junior netminder Kieran Millan remains the sturdy backstop for the Terriers, posting a .910 save percentage on the year. 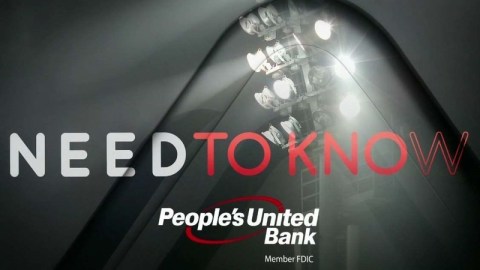