About a month ago, Clemson defensive end Da'Quan Bowers was a legitimate candidate to be the top pick in the draft. Now that there are legitimate concerns about his knee, he has fallen way down draft boards, to the point where it's been speculated he could fall out of the first round. Bowers has a ton of skill, and he was labeled as one of the draft's three best pass rushers. Any team that takes a chance on Bowers could reap huge rewards with the right amount of patience. Since the Patriots are afforded the luxury of so much draft flexibility, should they be the team that takes that chance?

Why the Patriots Would Want Him
Bowers has a ton of upside, even if it might not be realized for a while. The Patriots can take a chance with their 17th pick if the right player doesn't fall to them, and Bowers could eventually turn into a very good edge player, likely as an outside linebacker in New England's 3-4 system. This would be all about draft value and the hope to add a big-time player to grow with their young defense over the next few years.

Why the Patriots Might Stay Away
It sounds like teams feel as though Bowers lied to them about his knee at the combine, and even worse, he could have been lying about the health of his knee all along. That's concerning for two reasons, with the first being the overall health of his knee. The second concern is his character throughout this situation. Aside from all of that, the Patriots simply might not believe Bowers is the right fit as an outside linebacker, and he might not have the same upside in their system.

Potential Impact in 2011
It's a definite possibility that Bowers' 2011 season could be washed away. And if he falls to the Patriots at No. 17, it's a sign that plenty of teams don't think he'll be very effective as a rookie, especially since he was such a strong candidate for the No. 1 pick.

What The Locals Are Saying
Bowers didn't do much to impress during his pro day.

Where Can the Patriots Expect to Draft Bowers?
It's unclear how far Bowers will slide, but there is a very good chance he'll be there at No. 17. It would be surprising if he lasts until No. 28, but many were shocked when Sergio Kindle dropped out of the first round in 2010, only to later find out that his knee concerns were more than enough to scare teams away. This could be a similar situation.

Which ‘Idiot’ From 2004 Red Sox Was Your Favorite? 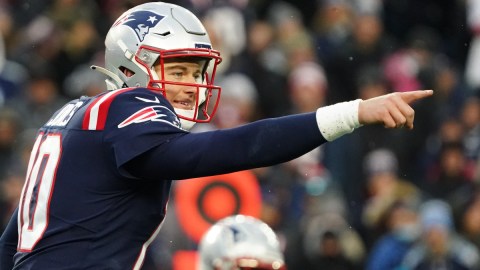 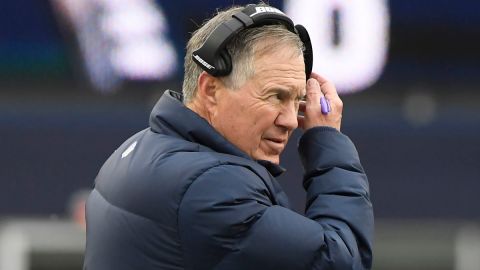