Fenway Park will be celebrating its 100-year anniversary this season, and a new TV special will be dedicated to celebrate the rich history that surrounds the oldest ballpark in America.

PBS will be airing a one hour documentary titled, Inside Fenway Park: An Icon at 100, on Tuesday, March 27 at 9 p.m.

The documentary will go into the vast history of the iconic ballpark, exploring the various features of Fenway that have made it a fan favorite for so many years.

Using a 2011 game between the Red Sox and the Yankees as its framework, the documentary discusses the famous players who have taken the field at Fenway, the inner mechanics of places such as the manual scoreboard and the people who work to make Fenway a comfortable environment for Sox fans.

Inside Fenway Park will feature interviews with columnist Mike Barnicle, author Glenn Scout and commentator Dick Flavin. The PBS special will also have archived footage and photos of action from the ballpark.

Narrating the documentary will be The Bourne Identity star and Massachusetts native Matt Damon.

Check local listings to see when the documentary is airing on your local PBS station. 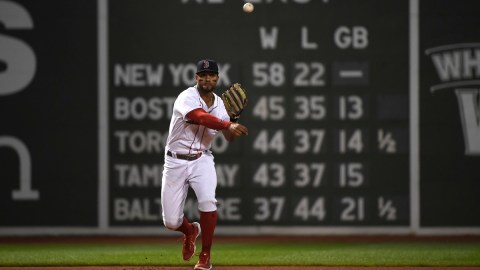 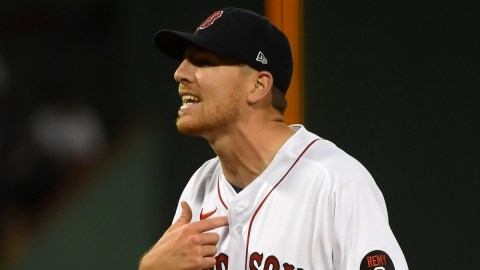