Well, it looks like another Major League Baseball team is out to limit alcohol and its effects on performance. As newly crowned Chicago Cubs president, Theo Epstein wants his players to get a good night’s rest before each game.

After all of the news that came out regarding the Red Sox clubhouse this offseason, it seems only fitting that Epstein would impose some sort of regulation or curfew on his new Cubs squad.

“It’s been a factor in ruining some careers,” Epstein told the Chicago Tribune. “And I’m sure it’s been an impediment to the Cubs in winning. … The approach we’re going to have is the opposite of laissez faire. We’re not just going to say, ‘Oh, that’s the way it is. This is Chicago. Boys will be boys. I’m sure they’re going to get enough sleep and I’m sure they’ll show up the next day ready to play.'”

Unlike in Boston, bars in Chicago are open until four in the morning. That gives players a lot more time to go out and blow off some steam after games.

It will be interesting to see if other big-market squads such as Los Angeles, New York, or Miami will continue the trend to try and optimize player performance come game time. 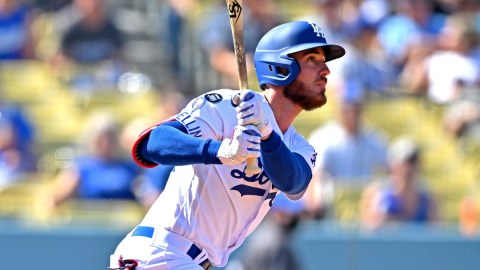 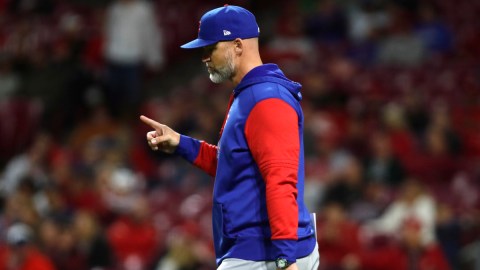