A day after undergoing an examination in Boston, the Red Sox closer flew to Cleveland for a second opinion. Although Bobby Valentine is still waiting on the results, the Red Sox manager said he expects Bailey to be sidelined for "a while."

Red Sox general manager Ben Cherington didn?t say surgery was on the horizon ?? at least, not yet.

"We?re proceeding as if he?s not going to be on the roster for Opening Day," Cherington said Tuesday. "Until we get a little more information I don?t want to speculate on what may or may not happen. It?s clear he has an injury, we?re still trying to figure out the best way to deal with it."

Don?t count on Daniel Bard to close out any games. Despite Bailey?s setback, Cherington hasn?t experienced a change of heart concerning the 26-year?s old conversion from reliever to starter.

"[Bard] is going to pitch Game 5 in Toronto and we?re committed to him as a starter right now," Cherington said.

The general manager did confirm that the thumb injury wasn?t a bone issue. 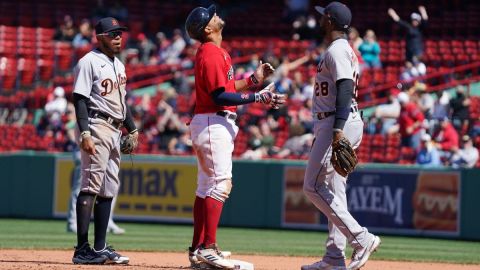 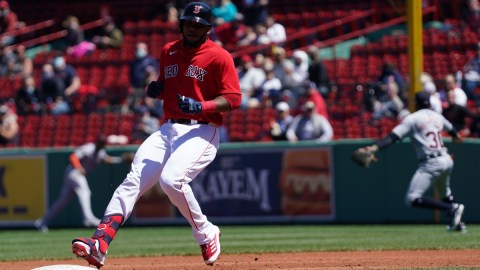 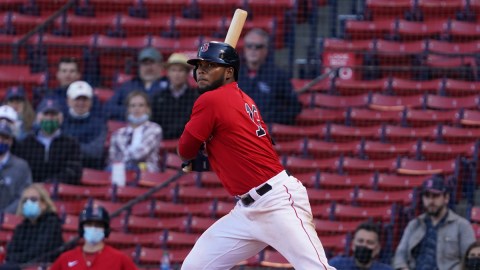 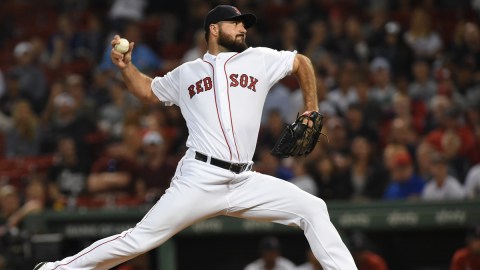