The inside linebacker position has been played by some of the toughest, most intimidating defenders in NFL history. From Dick Butkus to Mike Singletary to Tedy Bruschi, linebackers have instilled fear in the hearts of quarterbacks everywhere.

In 2011, the San Francisco 49ers had the seventh-best defense in the league and gave up the least rushing yards per game with 61. This was made possible largely in part due to Patrick Willis and NaVorro Bowman, who placed first and second in Bleacher Report's list of the top 40 inside linebackers in the NFL.

Willis picked up 97 tackles and two sacks last season, despite missing three games in 2011. Meanwhile, his teammate Bowman recorded 143 tackles and recovered three fumbles during the season. Ravens legend Ray Lewis placed third on the list, while Patriots inside linebacker Brandon Spikes came in at No. 23.

This list is another installment in Bleacher Report's NFL 1,000 series, profiling the top 1,000 current players in the league. The next edition will be released on April 9 and feature outside linebackers. 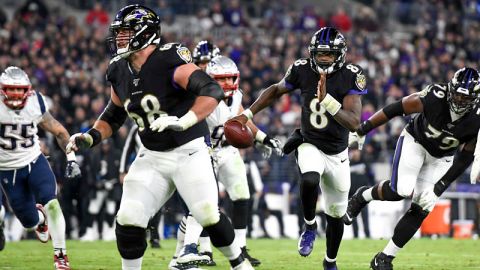 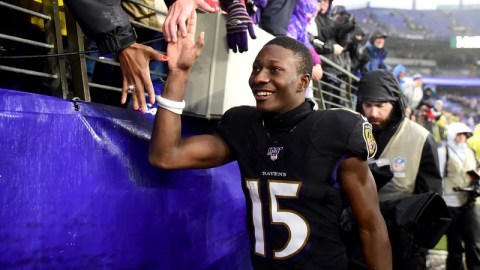 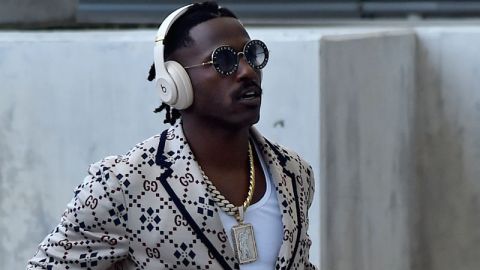