The Angels aren't really getting their money's worth.

After inking a 10-year, $254 million deal this offseason, Albert Pujols has sputtered out of the gate. The first baseman is hitting .192 with just one home run and 11 RBIs. His on-base percentage sits at .228.

Obviously, those numbers are well below Pujols' career averages, so the safe bet is that he'll turn things around at some point. However, with how bad he's looked so far, we may be watching Albert Pujholes instead of Albert Pujols.

Anthony Davis May Be Answer for 2012 U.S. Olympic Basketball Team

Sixers, Celtics Style of Play a Thing of Beauty for Fans of Rugged, Fundamental Defensive Basketball 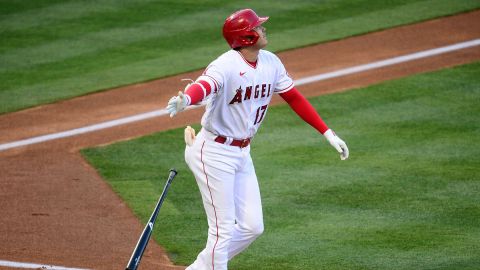 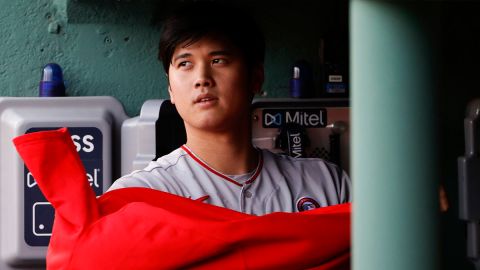 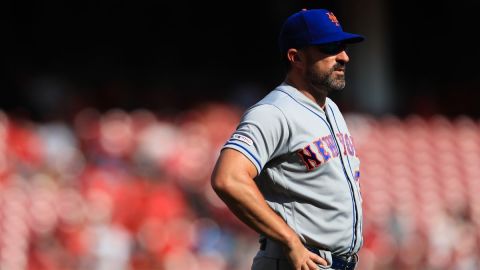