Kevin Garnett usually makes himself scarce long before the media enter for gameday shootarounds, yet there he was on the morning of Game 3, putting up jump shots at the Celtics' practice facility more than an hour after the session began.

Garnett walked off the court without speaking to reporters, but his presence itself spoke volumes. A day after Celtics head coach Doc Rivers emphasized that Boston needed to do a better job of reintegrating Garnett into the offense, the veteran big man spent extra time on the practice floor as though he was preparing for a big night.

"His numbers look good, but we can do a better job of getting Kevin involved when he's on the floor," Rivers said Thursday in a conference call.

The Celtics need to do a better job of getting Garnett involved, but the converse of that — that Garnett needs to do a better job of getting his teammates involved — could be true as well. Through two games against the Miami Heat in the Eastern Conference Finals, Garnett averaged 25.9 points and 11.4 rebounds. As raw numbers, those statistics look good, but they have yet to translate into a victory for the Celtics.

A deeper look at how Garnett has used his possessions during the playoffs reveals how his production has been limited. His usage rate, which is the percentage of plays that end with Garnett taking a shot, getting fouled or committing a turnover, was at a playoff-high 23.7 percent after two games.

Meanwhile, his impact in creating scoring opportunities for his teammates decreased. He assisted less than six percent of the Celtics' baskets while he was on the floor in Games 1 and 2, down from a high of 17.6 percent in the first round against the Atlanta Hawks and well below his regular-season mark of 17.1 percent. His assist ratio also continued its steady decline to 4.6 assists per 100 possessions in the conference finals, down from 15.3 assists per 100 possessions during the regular season.

The Celtics need Garnett to play big if they hope to beat the Heat, but Garnett's influence will extend beyond how many points or rebounds he compiles. His ability to fill the boxscore and do the other, little things that make for winning basketball — as in, the same things he has done throughout his career — could be equally as pivotal in the Celtics' title quest. 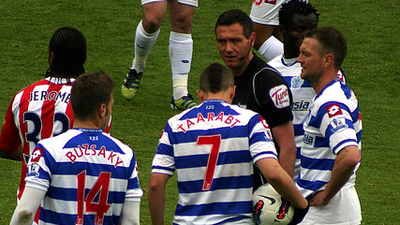