Alfredo Aceves Explains His Role in Mexico-Canada Brawl, Why He Tangled With Tyson Gillies - NESN.com Skip to content

Alfredo Aceves returned to spring training from the World Baseball Classic on Monday and sounded more like a Bruins enforcer than a Red Sox reliever.

The right-hander admitted the tournament was “pretty cool,” despite the team’s shortcomings, according to MLB.com. But, as predicted, the media turned its focus on the dust-up between members of Aceves’ Mexican team and Team Canada.

“It’s part of the game,” said Aceves, who added that he has no history with Phillies minor leaguer Tyson Gillies, one of several Canadians who appeared to be targeting Aceves.

“[Gillies] was trying to defend his team,” he explained. “If it were me, I’d try to do the same thing.

“It didn’t surprise me when he threw me to the floor,” Aceves added. “I reacted to it, because I didn’t do anything to him. I was just calming down. The fighting was with the pitcher and the hitter. So I was saying, ‘Calm down, man, calm down. Come on, man.’ And he just grabbed me and threw me on the floor. So I was like, ‘I’m going to throw you on the floor, man.’ Then when I jumped in to this guy, I had seven guys against me.”

Check out some videos of the incident here. 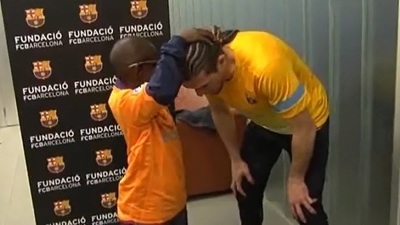 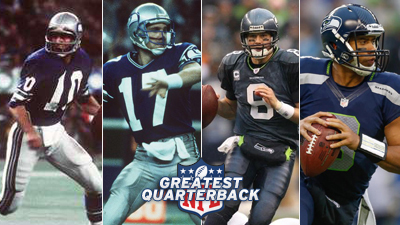 Vote: Who Is the Greatest Quarterback in Seahawks History?