David Beckham will play in an all-star game in China later this year as part of a deal to help raise the profile of football in the world’s most populous country.

The former England captain has signed up to help boost football’s appeal in China, which is trying to clean up its image by clamping down on corruption following a series of match-fixing scandals.

”I’m excited by the prospect of promoting the world’s greatest game to Chinese sports fans as I’ve seen firsthand the growing interest in football there,” said Beckham, who was linked with a move to play in the Chinese Super League after leaving the Los Angeles Galaxy in December.

”This is a wonderful sport that inspires people across the world and brings families together, so I’m relishing the opportunity of introducing more fans to the game.”

Those fans should get a chance to see Beckham play in a team against China’s best players in November, five months after his current contract with PSG expires. If a new PSG deal is agreed beyond the end of the season, the midfielder will ask for dispensation to make the trip.

If Beckham has decided to retire by then, the match could offer the former Manchester United and Real Madrid star a chance to bid farewell to the sport before focusing on his career away from the pitch.

”It really underlines the scale and reach of his global popularity,” said Simon Fuller, Beckham’s business partner. ”This is the start of a new chapter in the David Beckham story.”

Chinese football has been making progress in reining in rampant corruption that has been blamed in part for the national team’s poor international results. The country has only played once at the World Cup, in 2002.

”Beckham’s own story and his love of the game will inspire a new generation of children to play football in China so Chinese football will take its place on the world stage,” said Adam Zhu from IMG, which helped to broker the deal. 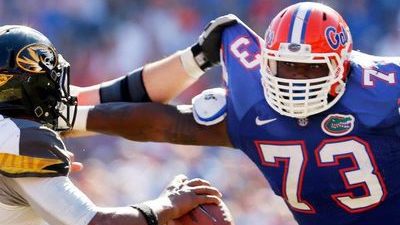 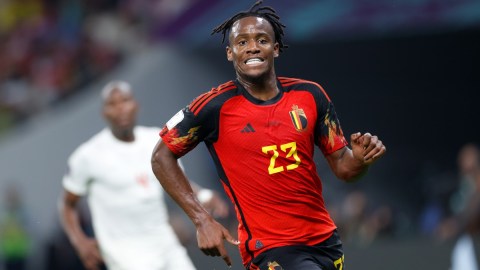