STATE COLLEGE, Pa. — NBC plans to air excerpts of jailhouse interviews with former Penn State assistant coach Jerry Sandusky next week that were given to a documentary filmmaker working on a defense of Joe Paterno.

The network said in the segment, to be broadcast Monday on the Today show, the convicted sex offender will give his account of the encounters that landed him in prison and discuss his former boss, who was accused in a university-funded investigation of covering up allegations against Sandusky in a bid to preserve the football program’s reputation.

John Ziegler said Friday he interviewed Sandusky over the phone several times and in person at Greene State Prison, and that they exchanged letters. Ziegler confirmed to the AP he would share taped excerpts on the program but declined to disclose what they revealed.

Sandusky, 69, is serving a 30- to 60-year prison term after being convicted in June of 45 counts of child sexual abuse of 10 boys, including violent attacks inside campus athletic facilities. He maintains his innocence.

NBC said Sandusky will also talk about Mike McQueary, a then-graduate assistant who told Paterno in 2001 he’d seen Sandusky showering with a young boy in a football locker room.

McQueary is pursuing a defamation and whistleblower lawsuit against Penn State.

Pennsylvania prison system spokeswoman Sue McNaughton said Friday that recording devices are not allowed during prison visits, but telephone calls can be taped.

“Mr. Sandusky is where he needs to be,” McNaughton said. “Rather than focusing on him, we wish the media would focus more on the victims and their recovery from the deeds of this individual.”

Paterno’s firing by the school a few days after Sandusky was arrested in November 2011 has triggered a strong backlash among a segment of Penn State’s vast alumni ranks, among others. Ziegler is listed as a principal on a website titled: “The Framing of Joe Paterno: Documenting an Outrageous Rush to Judgment.”

Sandusky is pursing appeals, and Sandusky defense lawyer Norris Gelman said Friday he was waiting for a briefing schedule to be set by Superior Court.

Paterno died of lung cancer last January, about two months after his firing. 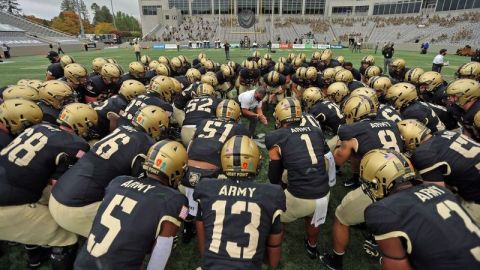 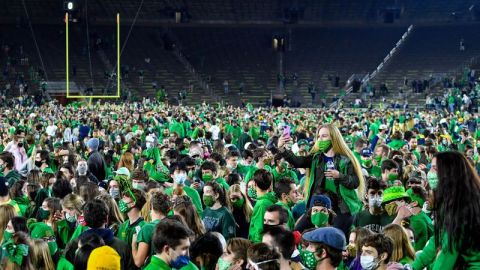