Even in a basketball season full of improbable buzzer-beaters, the ending of the New York Section 1 Class AA championship game on Sunday takes the cake.

Trailing 60-58 with 2.9 seconds remaining, New Rochelle’s Khalil Edney inbounded the ball from his own baseline. The pass was intercepted by a Mount Vernon player, who threw in the air in an attempt to run out the clock. But Edney sprinted up, snatched the ball and nailed a 55-foot jumper as time expired to give the Huguenots a 61-60 win and send the arena into hysteria.

After initially ruling the basket no good, the referees conferred and determined — without the use of video replay — that the ball had, in fact, left Edney’s hand before the clock hit triple zeros. The replay appears to confirm the ruling, but it’s about as close of a call as you’ll see. The last-second heave was a fitting end to an instant classic of a game that saw New Rochelle rally from a 10-point deficit with less than three minutes to play.

Check out the shot for yourself in the video below. 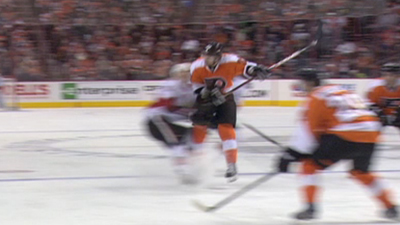 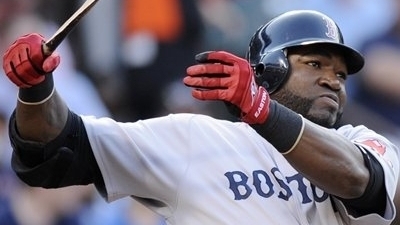