Shawn Thornton was a key figure in the Bruins’ win over the Senators on Monday night, which means he was a pretty popular man after the game as well.

The Bruins forward not only spoke to the media following the game, but he also made an appearance on the NHL Network. Thornton was asked about the game and the club’s dominance of Ontario teams, and he even worked in some conversation about his path to the NHL. But things really got interesting when the Boston enforcer was asked about Kaspar Daugavins‘ wild shootout attempt.

The Ottawa forward made news across the hockey world for this off-the-wall shootout attempt that was stopped cold by Bruins goalie Tuukka Rask. While the attempt didn’t work out, Thornton was willing to give the guy at least a little bit of credit.

“Something we had never seen before,” Thornton said on the NHL Network. “That takes a … takes a lot of sack to do that, so I guess give him credit.

“It almost went in. I don’t think Tuukka saw it before, either. None of our guys have tried it in practice. It’s one of those things where if it works, you’re the talk of the town. If it doesn’t, then it doesn’t really look as good.” 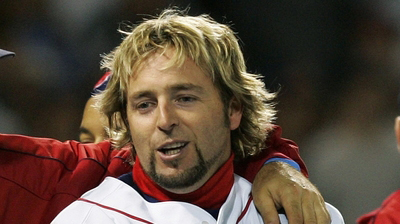 Kevin Millar Makes Fun of Yankees’ First Base Situation, Says He Won’t Come Out of Retirement 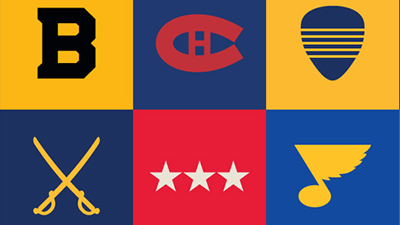