The Bruins were just a few minutes away from being eliminated in a Game 7 in the first round against a Toronto team they had handled pretty easily over the years. Not only that, the B’s had seen a 3-1 series lead evaporate, and they were about to lose the deciding game at home.

Despite a Stanley Cup banner just two years old hanging from the TD Garden rafters, there was reason to believe that some pretty big changes might have been coming in the following days and weeks. Of course, the B’s staged an improbable comeback, scoring three goals in the final 11 minutes to tie the game before winning it in overtime. A week later, Boston is just two wins from reaching the Eastern Conference finals.

That has obviously eased any bubbling tension that may be ready to boil over had the Bruins made a quick exit out of the playoffs. However, Bruins president Cam Neely says that the relationship between himself, general manager Peter Chiarelli and head coach Claude Julien remains effective, despite what anyone else might say.

Any perceived rifts between any of those organizational layers, Neely says, might be overstated.

“But let’s be honest, I don?t care what relationship you?re in, you?re going to have disagreements,” Neely said on 98.5 The Sports Hub on Tuesday afternoon. “That happens. I think that?s healthy. I don?t think anyone would want all three of us to feel the exact same way about Bruins hockey. We have our discussions, we have our disagreements, but overall, we all feel the same way about how we want our club to play and the expectations of our club.”

Neely acknowledged the difficulties the team faced in a short season, but was quick to add that any issues don’t fall solely on Chiarelli or Julien.

“It can?t just be put on coaches and managers,” Neely said. “It’s easy to say we have to get rid of this guy, but sometimes finding a replacement isn’t as easy as one thinks.”

Obviously, as long as the regime and team remain the same, so, too, will the organization’s No. 1 goal.

“Right now, I?m not going into specifics, but I feel like we have a good group that is pulling in the same direction and ultimately we all want the same thing; to continue to win championships,” Neely added. “We have a staff in place that worked really well together and are very committed to do just that and continue to try and bring championships to Boston.”

Listen to the entire interview by clicking here. 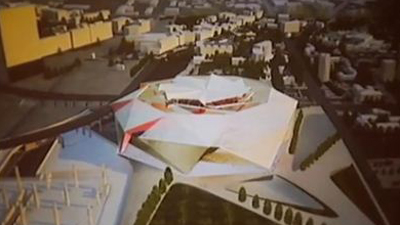 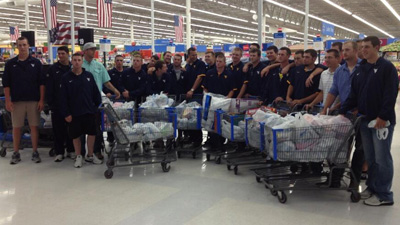