Jay-Z has taken the sports world by storm over the past few weeks, and he may have inked yet another big-name client.

New York Jets quarterback Geno Smith has been looking for a new agent since controversially firing his after dropping to the second round in last month’s NFL draft. There have been rumors that Smith is interested in signing with Jay-Z as his new agent, and he only furthered that speculation on Wednesday by posting a photo of he and the rap mogul on Instagram.

No deal has been reported, but it appears that the interest in joining Roc Nation — Jay-Z’s new sports agency — is solely for marketing purposes, according to Ian Rapoport of the NFL Network.

Whatever the basis of the interest — Jay-Z is not an NFL-certified agent, and cannot talk to Smith about football representation — Smith did meet with Jay-Z recently and the quarterback seemed excited by the visit.

“Two men who stand on their own two feet, we only share ideas and motivate each other! It’s easy to think you made it but I’m only 22, it’s just the beginning. I was never motivated by fame or wealth, my LEGACY has a greater purpose. #knowledgeispower #mybigbrotherwasBIGbrother #imnotfamous #sameoldg,” Smith wrote on the Instagram photo.

Check out Smith and Jay-Z hanging in the photo below. 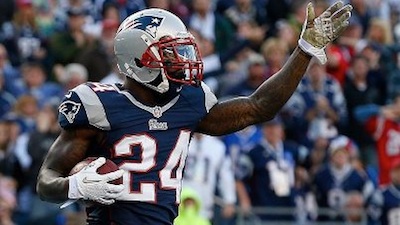 Kyle Arrington Says He Gave No. 24 to Adrian Wilson Because It ‘Meant More’ to Veteran Safety 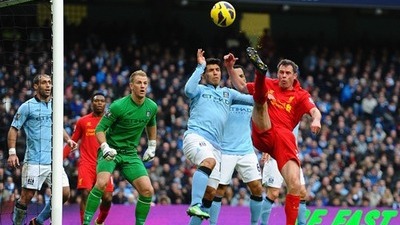 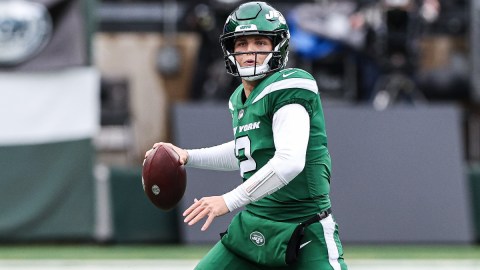